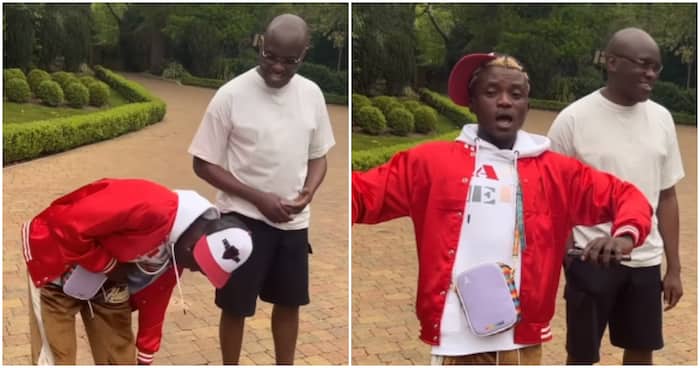 Singer Dr. Zeh Nation popularly called Portable seems to be having so many blessings coming his way, especially when he meets up with the rich in the society.

We recall the sensational singer, who made his first trip to London courtesy of billionaire businessman, Emeka Okonkwo better known as E-Money, days ago. The singer took to his Instagram page to pen an appreciation post to him as he thanked him for supporting him and his brand.

Portable was among the singers who performed at the event and E-Money who was very impressed with his performance, gave him bundles of naira.

Hours ago, the controversial singer, who is still in London, United Kingdom hooked up with celebrity pastor, Tobi Adegboyega who doled some wades of pounds to him as a way of showing him love as he enjoys his time in UK.

The Zazoo hitmaker got the sum of £3000 (N1.6 million) from Pastor Tobi. And to show his profound appreciation, Portable prostrated to salute the clergyman.

“@tobiadegboyega_ don Bless me With £3000 God bless you sir 🙏🙏🙏
If you get money Show love ❤️ God Sent disturbing United Kingdom”. He wrote as he shared a video 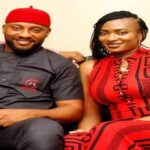 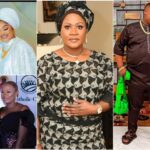 “Motherhood is the toughest job” – Actress...