Paul Okoye’s lover, Ivy Ifeoma reacts after being referred to as ‘broomstick’ 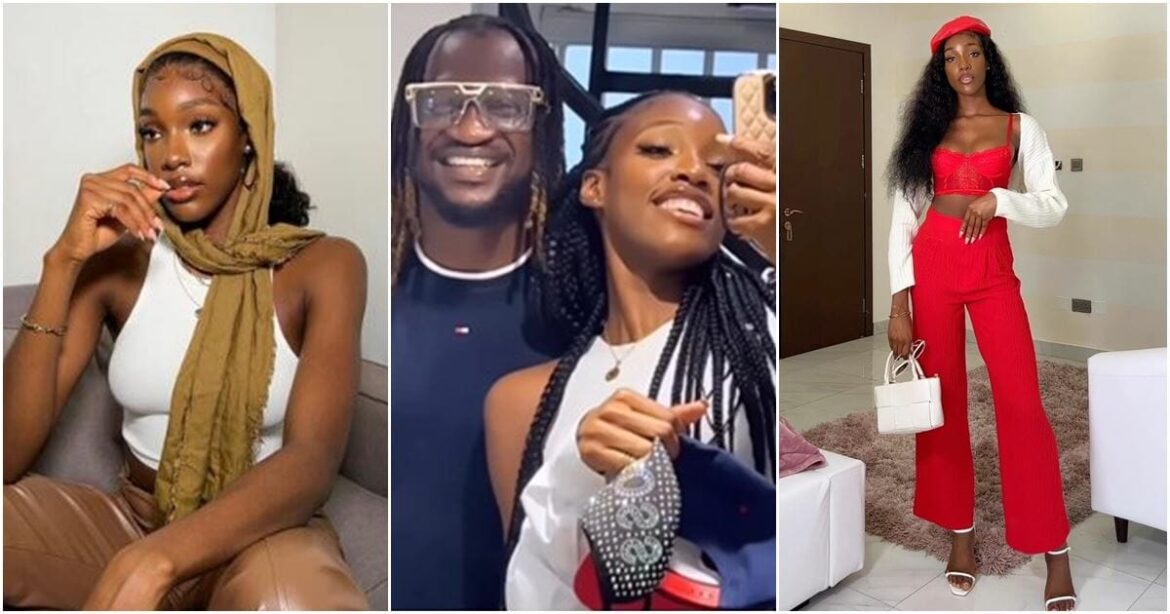 Paul Okoye’s lover, Ivy Ifeoma reacts after being referred to as ‘broomstick’

The lover of Paul Okoye of the P-Square music duo, Ivy Ifeoma, has reacted after being referred to as a “broomstick”.

Ivy Ifeoma, the new lover of Paul Okoye is having trouble coping with social media users after their affair was made public.

Recall that Paul Okoye made his affair with Ivy Ifeoma public a few months after his official divorce from his ex-wife, Anita Okoye. Prior to their divorce, Paul Okoye was seen with Ivy Ifeoma several times until he announced their relationship. The lover recently celebrated their first anniversary after Paul divorced his wife, Anita.

Reacting to the comment of the Tiotoker, Ivy Ifeoma shared a video on her TikTok page with Tinubu’s speeches as the background audio. 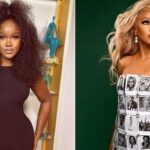 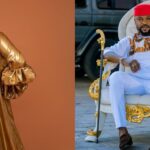 Toyin Abraham says a powerful prayer for her husband, Kolawole Ajeyemi on his birthday

‘It is so difficult to say goodbye...

“It gets better” Moyo Lawal beams with...