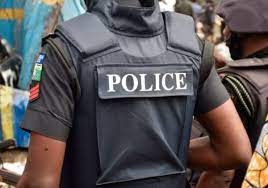 The incident occurred around 11:00 AM on September 6, 2022 at Ibaka Quarters in Akungba-Akoko’s Akoko South-West Local Government Area.

According to a relative, an argument broke out between siblings. The victim tried to intervene but rather, it lead to her untimely death.

“The argument degenerated into a scuffle and in the process, the suspect took a knife and stabbed Abiye severally in the neck and chest. Neighbours rushed her to a nearby hospital in the area where she was certified dead.” the relation said.

Oguntuyi was then charged with two counts of attempted murder and murder.

The prosecution claims that the offenses were against Sections 319 and 355 of the Criminal Code Law, Cap 37 Vol. II Law of Ondo State, 2006.

Mr Simon Wada, the police prosecutor, told the court to place the defendant in Olokuta Correctional Centre while awaiting the outcome of the advice of the Director of Public Prosecutions.

Adeola Kayode, the counsel for the defendant, requested an adjournment in order to allow him to file a counter-affidavit to his written application.

Damilola Sekoni, Magistrate, ruled that the defendant should be placed in police custody while he awaits a decision on the remand request.

He then adjourned the case till October 7, 2022, for the ruling. 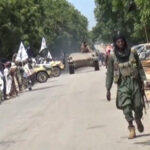 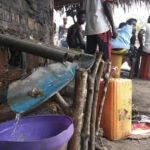