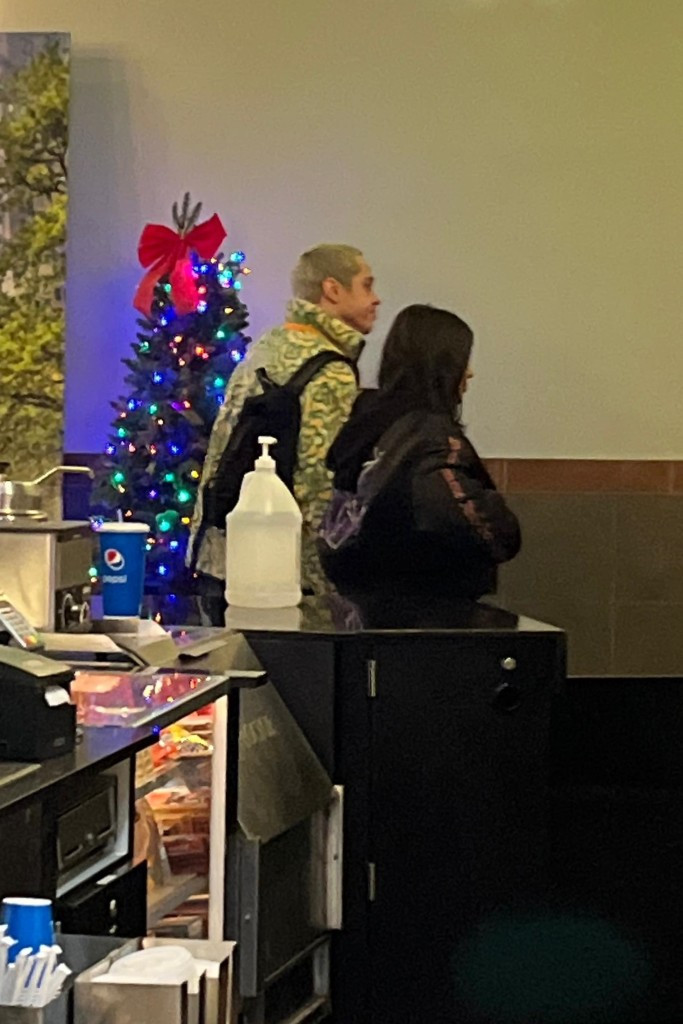 Davidson who skipped NBC’s “Saturday Night Live” show which he headlines following an unprecedented COVID-19 outbreak, was spotted on a movie date with the mother of four at Staten Island on Saturday evening, December 18.

They arrived at the theater at around 7 p.m., but it’s unclear what film they saw. Scott Disick, Disick’s friend Chris Reda and another male were also with Davidson and Kardashian. 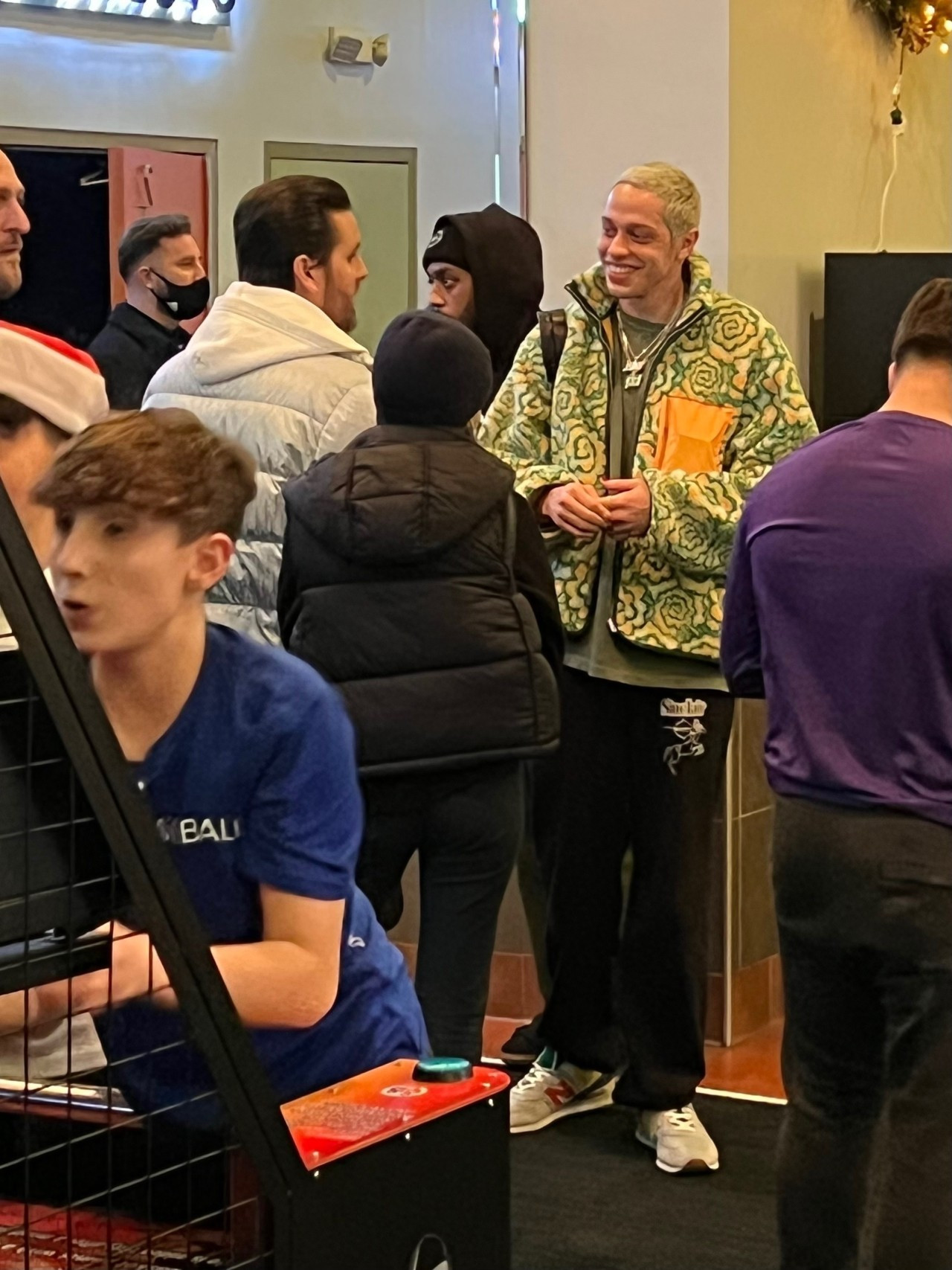 Before the movie date, the comedian was seen entering a hotel in Manhattan, where Kardashian is currently staying.  He arrived there with Disick around 6 p.m., sparking speculation that he would not be attending rehearsals for “SNL,” which usually take place around 8 p.m.

Page Six reported that Kardashian’s SUV was then spotted leaving the hotel around 6:20 p.m. and headed toward Staten Island. 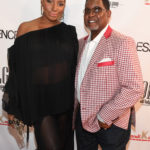 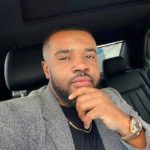