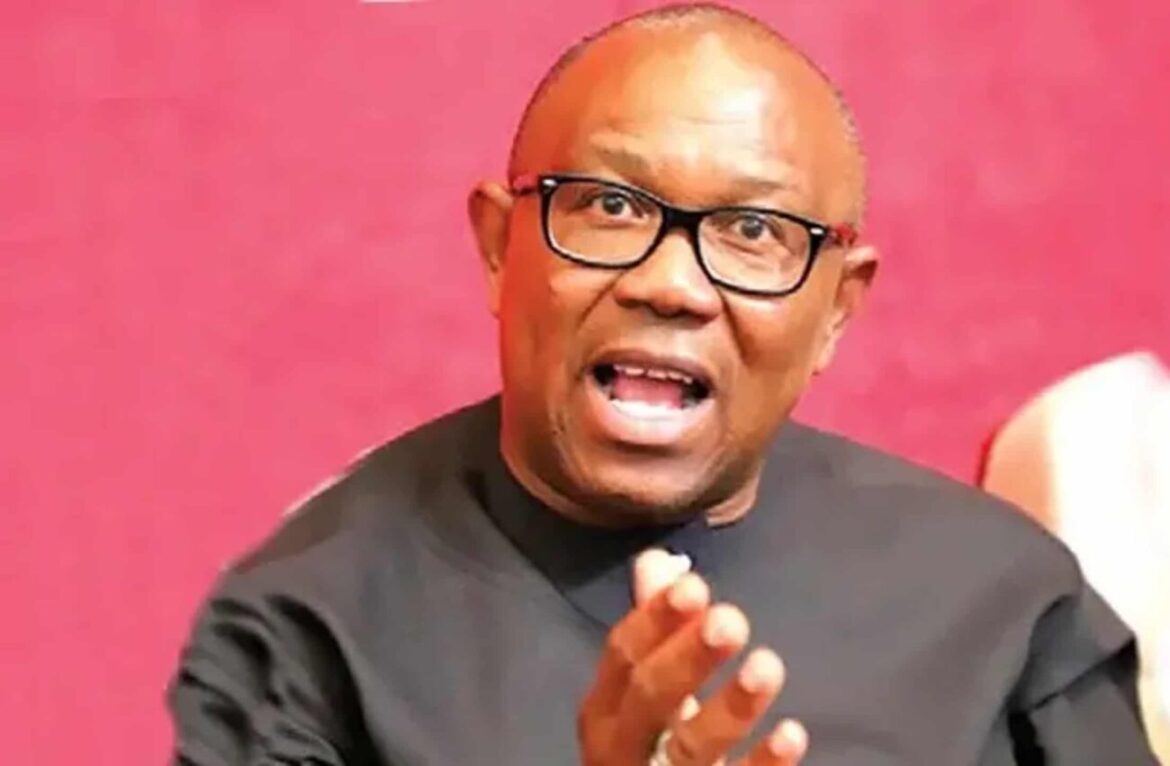 He said that every state should be able to protect itself, without any hindrance to the national police.

Obi made this statement during an appearance on News Central, where he spoke about his plans for Nigeria in advance of the 2023 general election.

He said, “What I always tell people is that when it comes to issue of listening to politicians, it comes to issue of trust. All these people contesting, whom among them do we trust? On what I am going to do with the issue of insecurity, it will be decisive and immediate. If you are talking about state policing, for me, there is no reason why we shouldn’t even have local government police. There is nothing wrong in state police because for me, every state should be able to protect itself. It will not stop us from setting up the national police. Whatever we can do to secure the country, I will do it. It is non-negotiable. It is imperative in your clime to attract investment, there is an intangible asset of growing your GDP- security, rule of law, all these have to be in place. It is not negotiable at all. Whatever it takes to ensure that these two are there, I will do it. “

On states not contributing to the GDP, he said, “Let me tell you, everything in Nigeria is viable. Nigeria is not a productive country. That is why I said we are going to move them from consumption to production. That is what Nigerian states are. Take Borno State for example. Borno State is on 70.9 square kilometres of land. Fertile land that can be used for anything. Even the Sambisa forest is about 60,000 kilometres of land, and you say we are poor. We are poor because we chose to make our states unproductive. The Netherlands is 33,000 square kilometres of land minus water. Total food export last year is $120b. That is agriculture alone. So, if Borno state decides to do one per cent of what the Netherlands is doing, it is $1.2 billion. At 600, it is N700 billion, which is five times the budget of Borno State.

We chose to make our states unproductive. If we are productive, Borno State is three times the size of Israel. Israel is 22,000 kilometres of land while Borno state is 70.9 land kilometres and I can go state after state like that. We have been unproductive and living on handouts. The greatest asset of a country is one, human beings. Human infrastructure delivers four times what physical infrastructure can contribute. Nigeria is a huge country of 200 million people that are not productive. That is why we have unemployment and that is what we are going to turn around.” 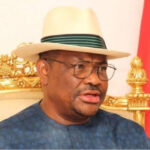