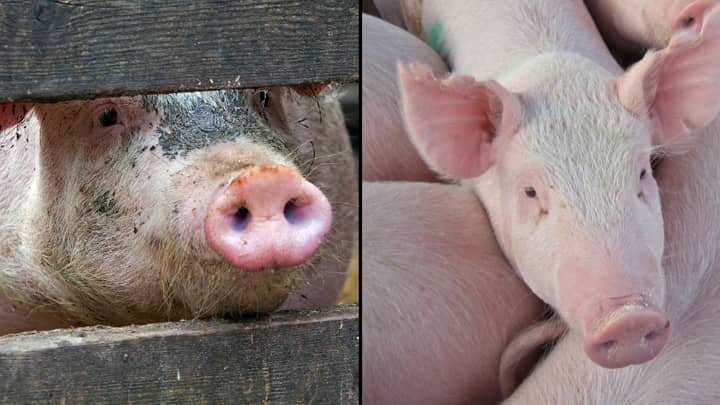 A shocked pig about to be slaughtered killed a butcher at a slaughterhouse in Hong Kong.

According to police, the 61-year butcher had used a stun gun to kill the animal. The pig was able to regain consciousness and knocked him over.

A colleague at the Sheung Shui Slaughterhouse in northern Hong Kong found the butcher with a meat cleaver still in his hand and an injured left foot.

Although police are yet to determine the cause of death it seems that the butcher was struck by the struggling pig on Friday, January 20, and suffered a cut from the blade measuring 15 inches.

The butcher was admitted to the hospital but later declared dead.

Hong Kong’s Labour Department has launched an investigation and will recommend safety improvements.

A spokesperson said: “The Labour Department is saddened by the death of the person and expresses its deepest sympathy to his family.

“We will complete the investigation as soon as possible to identify the cause of the accident, ascertain the liability of the duty holders and recommend improvement measures.”

Hong Kong’s Food and Environmental Hygiene Department, overseeing the slaughterhouse, offered sympathies to the family of the butcher. 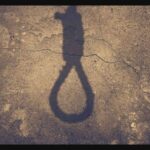 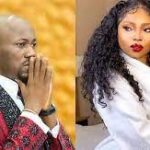 Trump and his lawyers were sanctioned with...

100 prisoners of war exchanged between Russia...

The Chinese government is under-representing severity of...