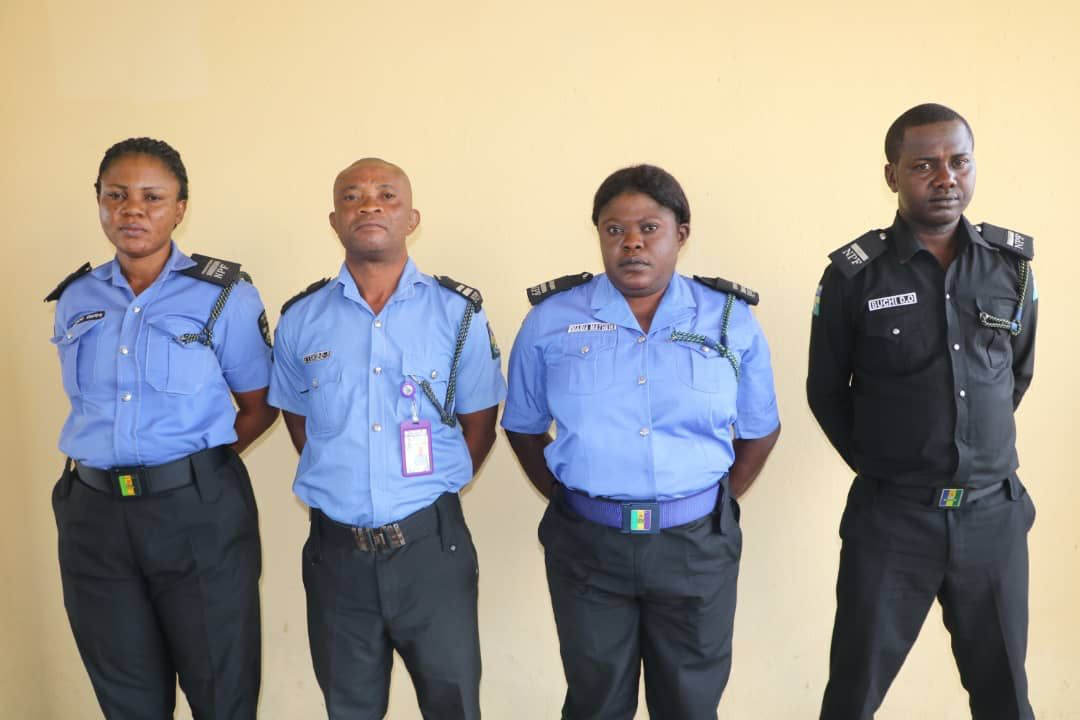 Four police officers who were involved in an extortion while on duty in Abuja, have been taken into custody.

In a video which went viral, the officers who were on traffic duty along Area 11 were seen trying to extort a yet-to-be identified young man.

The police officers were taken into custody after FCT Commissioner of Police, CP Sunday Babaji ordered an investigation following reactions that trailed the video.

The FCT police command urged residents who may have contact of the victim of the alleged extortion to reach out to the authority, particularly the office of the Police Public Relations Officer of the command to aid in their investigation.

“The CP who received the news with grave bewilderment described the attitude of the officers as a Discreditable conduct, an act unbecoming of a Police Officers, and a total deviation from the core values of uprightness expected of a Police officer. The CP also said the act is unacceptable and will not be condoned in the command as hesitation will not be made in the administration of a commensurate disciplinary action.

“In the light of the above, CP while registering the assurance of the Command’s unflinching commitment towards service in line with standard best practices, wishes to remind residents of the availability of the Public Complaints Bureau line; 0902 222 2352, a number specially created for members of the public to report any unprofessional conduct of Police officers while discharging their duties.

“Finally, while urging residents to not relent in cooperating with the Police as touching the rendition of prompt and accurate information relevant in fighting crime and criminality in the FCT, The command implores residents to report all suspicious movements, emergencies or distresses through the following lines: 08032003913, 08061581938, 07057337653 and 08028940883”. 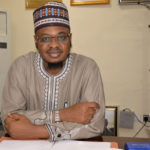 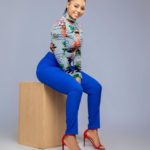 Regina Daniels debunks reports that her husband is 74, as she finally opens up on his real age