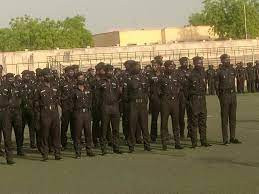 The Kano state police have arrested five ladies in connection with the murder of a 24-year-old woman, Rukkaya Mustapha, at Danbare town of Kumbotso Local Government Area of the state.

Mustapha was murdered on Saturday in her matrimonial home at Danbare at about 7 pm while her two children, a three-year-old and a one-and-half-year-old were beaten to a pulp by the killers.

The Deputy Governor of the state, Nasiru Yusuf Gawuna, and the state Police Commissioner alongside the Director of the Department of State Services, paid the family of the deceased a condolence visit on Monday where they disclosed that five persons have been arrested in connection with the crime.

The deputy who spoke to newsmen, said

“Government would not tolerate these dastardly acts coming at a time when we are doing all we could to ensure peace in Kano, that is why Governor Ganduje insisted to quickly sign the death warrant of the killer of Hanifa Abubakar.”

The Police Commissioner, Mr Habu Sani explained that they have uncovered that drug addiction is highly behind the heinous crimes and that is why they have since arrested many drug peddlers. He said after arresting five suspects, they have commenced serious investigation to unravel what led to Mustapha’s death.

Sani explained further that already her two children are in hospital receiving treatment for the wounds they sustained from the beating. 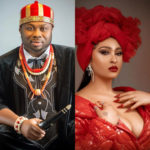 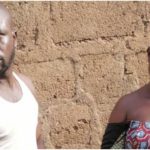