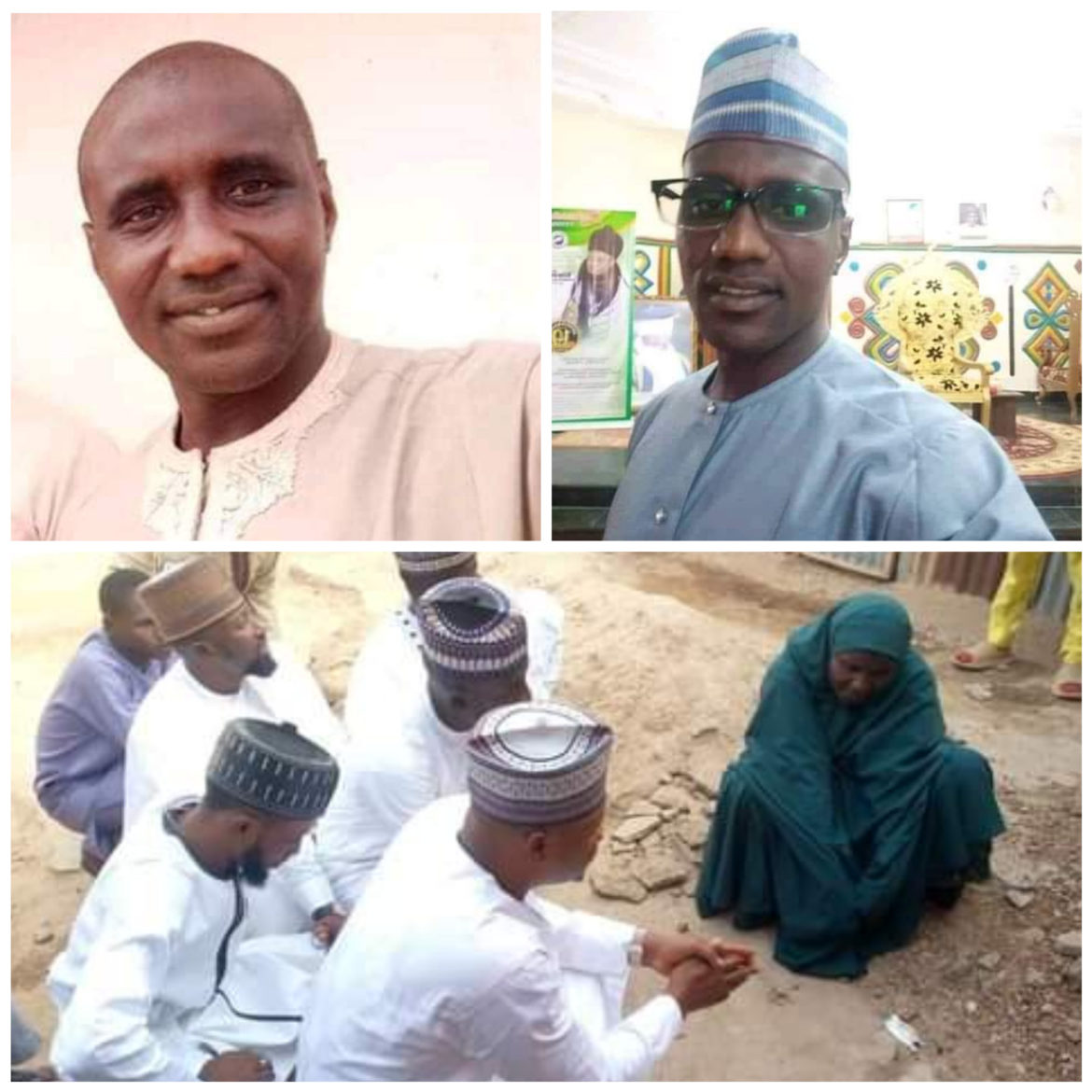 The Niger State Police Command has launched an investigation into the death of an Abuja prince Sa’adu Bala Pai in a hotel in Suleja on New Year’s eve, December 31.

The deceased identified as Sa’adu Bala Pai, an official of the Nigeria Security and Civil Defence Corps (NSCDC), was the son of Sarkin Pai, the chief of Pai under Gwagwalada Area Council in the FCT, but lived in Suleja, Niger State with his family.

According to Daily Trust, a ward head in Suleja and three young women that were reported with him in the hotel when he died, have been arrested.

It was gathered that the deceased was buried on Friday, December 31, following an intervention by some elders to secure his remains from the police.

Meanwhile, the chairman of Suleja LGC/IMC National ALGON President, Hon Abdullahi Maje paid a condolence visit to the families of Sarkin Pai, over the death of their son. 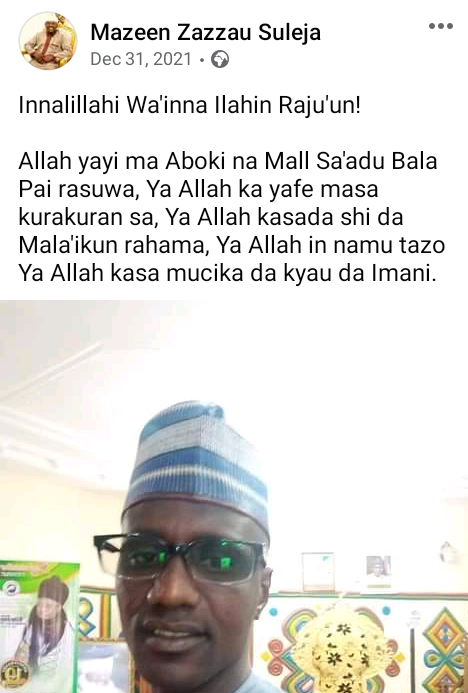 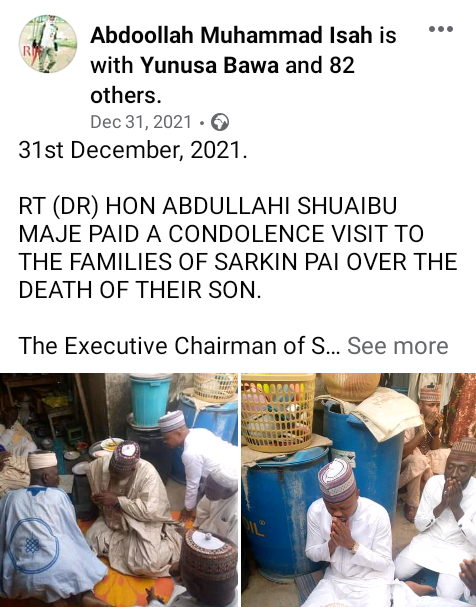 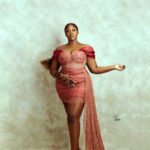 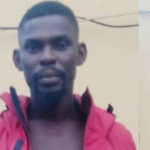