Police debunk the claim of relocation of bandit kingpin, Bello Turji to Kwara 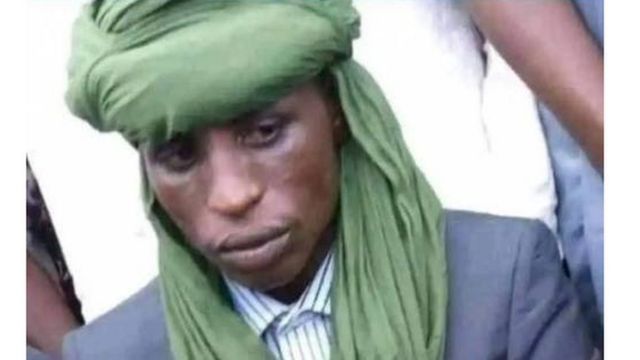 Police debunk the claim of relocation of bandit kingpin, Bello Turji to Kwara

The Kwara State Police Command has debunked the claim of Zamfara State bandit kingpin, Bello Turji relocating to a forest in the state.

Spokesman of the command, Okasanmi Ajayi, in Ilorin on Wednesday, January 19, said the clarification became necessary to diffuse the tension already created in the minds of the public over the claim made a Federal lawmaker in the House of Representatives.

“However, the statement by the lawmaker did not reveal the source or veracity of its assertion. Kwara state is safe and secure.

“All the boundaries, both local and international within the state have been well and massively policed by both the police and the military.

“Vigilante and local hunters are working tirelessly with security agents to ensure our forests are well monitored and protected.”

The state police spokesperson also said the state Police Commissioner, Tuesday Assayomo, has directed a 24-hour patrol of all entry and exit points to the state, while tactical units have been re-energized with the provision of additional patrol vehicles and other needed tools and incentives to aid their performance.

Members of the public have also been directed to report strange movements and activities around them to security agencies. 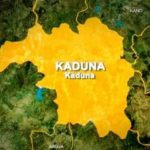 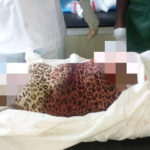 The Speaker risks a jail term for...