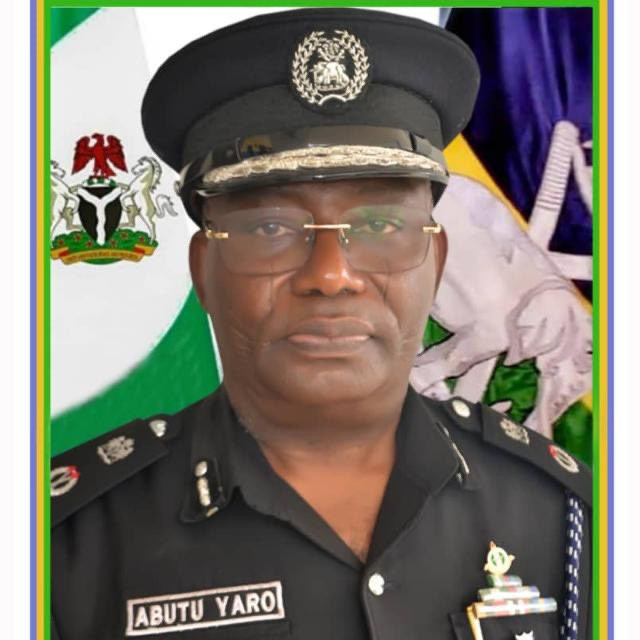 Three kidnappers were neutralized by the Edo State Police Command and a baby of 13 months was rescued in the Achigbor Community in the Uhunmwonde Local Government Area.

The command’s deputy spokesperson, Jennifer Iwegbu, who disclosed this in a statement on Wednesday, September 14, said the kidnappers invaded a compound in the community and snatched the child from the mother.

“Distress was raised by distraught residents of Achigbor Community along Benin – Auchi road, in Uhunmwonde LGA of Edo State at about 1930hrs on 13/09/2022. The Police Operatives on pin-down along that axis immediately mobilized and moved to the scene, where they came to an empty compound that had been vandalized and one Elizabeth Ojo ‘F’ 42yrs screaming that her baby had been taken,” the statement read.

“On enquiry, she said some hoodlums suspected to be kidnappers vandalized her property and whisked her baby of 1yr 1month away into the bush.

“In the firefight with the Police operatives, 3 of the 6 kidnappers succumbed to our superior firepower. The other three are still on the run while further bush combing of that general area is still ongoing,”

The baby was rescued unhurt and has been handed over to the mother, the statement added.

The following items were recovered at the scene; one cut-to-size double barrel gun, one cutlass, and one battle axe.

The Commissioner of Police CP Abutu Yaro, while commending the operatives for their timely intervention urged the good people of Edo State to be more security conscious and vigilant even as the year is coming to a close.

He further reassures the general populace that the command would continue to handle every complaint with expedient actions. 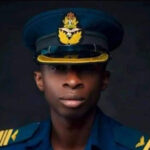 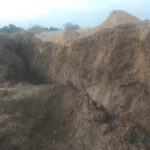