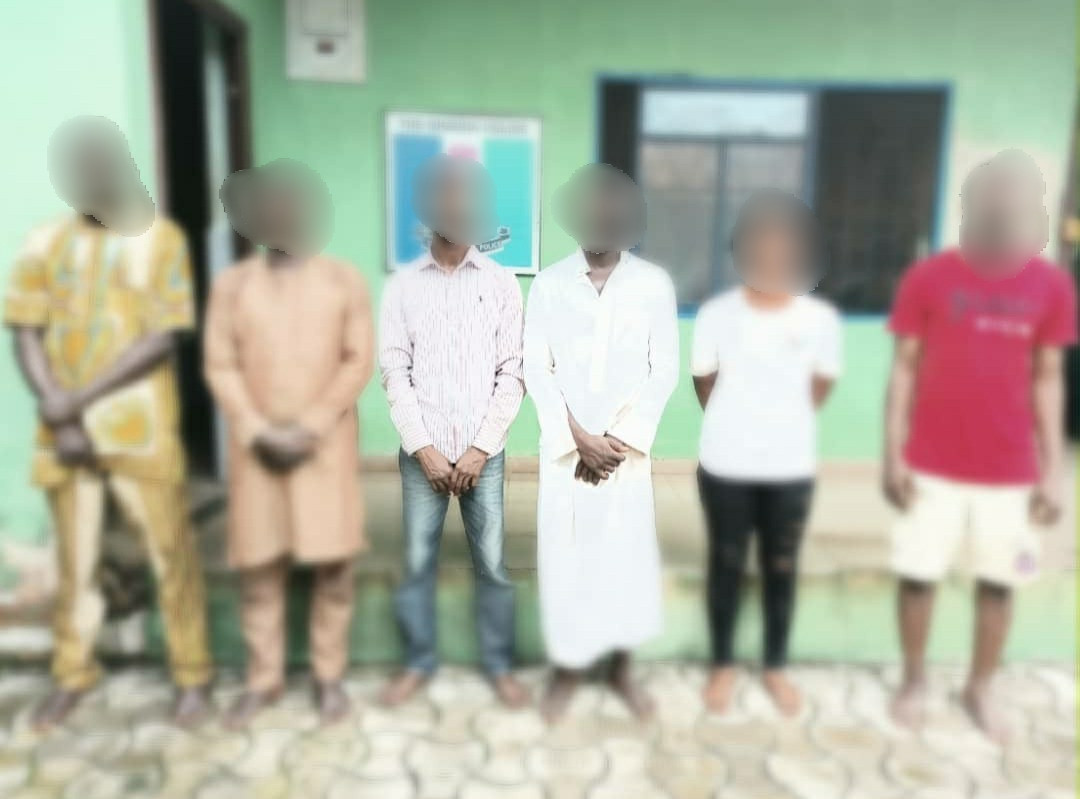 Adewale Obeso, police’s public relations officer, stated that the arrest of suspects in the robbery of a bank of new generation in Ibadan was possible because of intelligence-driven and purpose-driven operations by the gallant officers.

The statement added that the suspects were all nabbed at their Agara Odo-Ona hideout along Akala Road after concluding plans to execute a bank robbery attack on another new generation bank within the metropolis.

Further, the statement stated that all suspects had confessed to their involvement in criminal operations including arms procurement and clandestine information gathering before the date proposed for the heinous act.

Further, it states that extensive investigations are ongoing to crackdown on the criminal network as well as other accomplices.

In the statement, it states that emergency situations can be handled by the Command at these emergency numbers: 615 (toll-free) (OYO STATE SECURITIES TRUST FUND) and Oyo State Police Command emergency line 0705549541313 and 08081768614.

NPF Rescue Me app is available free of charge on both Android IOS and Apple IOS for Android users and i-phone owners, respectively.

In the meantime, Mrs. Ngozi Onadeko, the Commissioner of Police, has asked the public to support the police in providing timely, credible information that can be used to curb criminality and maintain relative peace in the State.

Police in Oyo arrest bank worker and four others over alleged plans to rob a bank in Ibadan was last modified: June 21st, 2022 by ABBStaff-Mayowa
0
Facebook Twitter Google + Pinterest 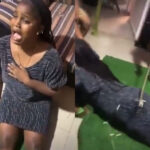 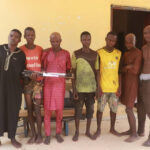