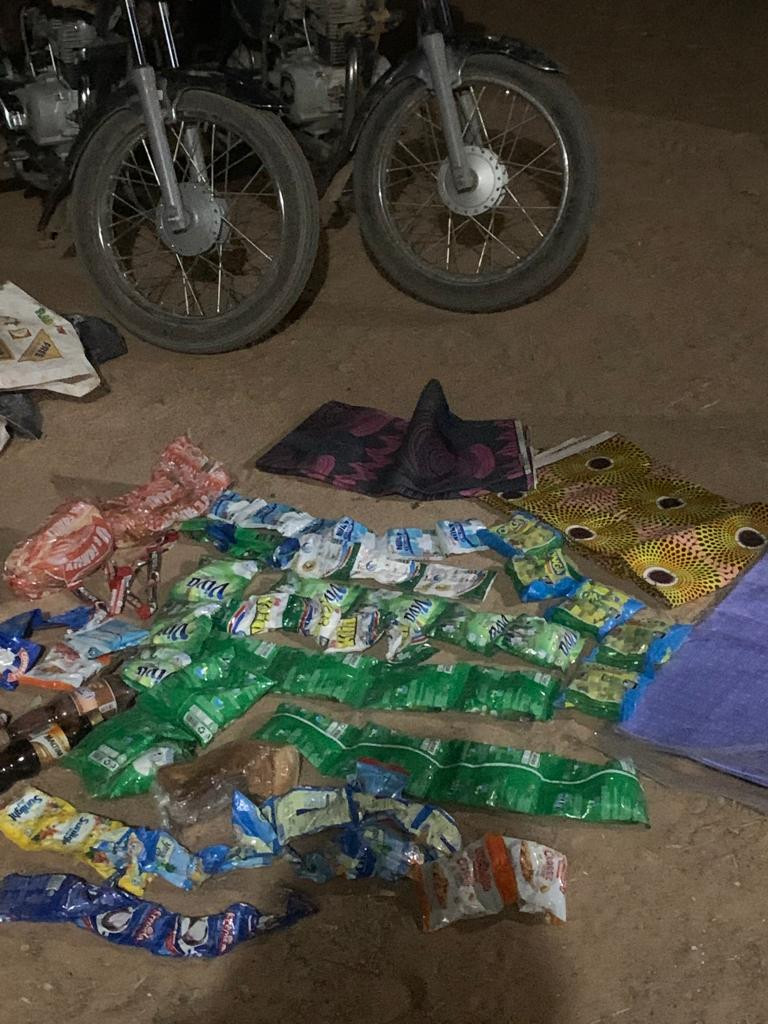 The Katsina state police on Friday, February 11, repelled a terrorist attack in Nasarawa-Bugaje village in the Jibia local government area of the state.

A statement released by the spokesperson of the command, SP Gambo Isah, says the command received a distress call that terrorists in their numbers, on motorcycles, were shooting sporadically with AK 47 rifles, attacked Nassarawa-Bugaje village, Jibia LGA, and rustled a large number of domestic animals.

”Police patrol team, led by O/C Anti kidnapping unit, was dispatched to the scene and engaged the hoodlums in a gun duel. The operational strategy and tactics exhibited by the police team forced the hoodlums to retreat, abandoned their mission, and took to their heels.

The team succeeded in recovering all the rustled animals, comprising two hundred (200) cows and one hundred and fifty (150) sheep”Isah said

He said further investigation into the incident is ongoing 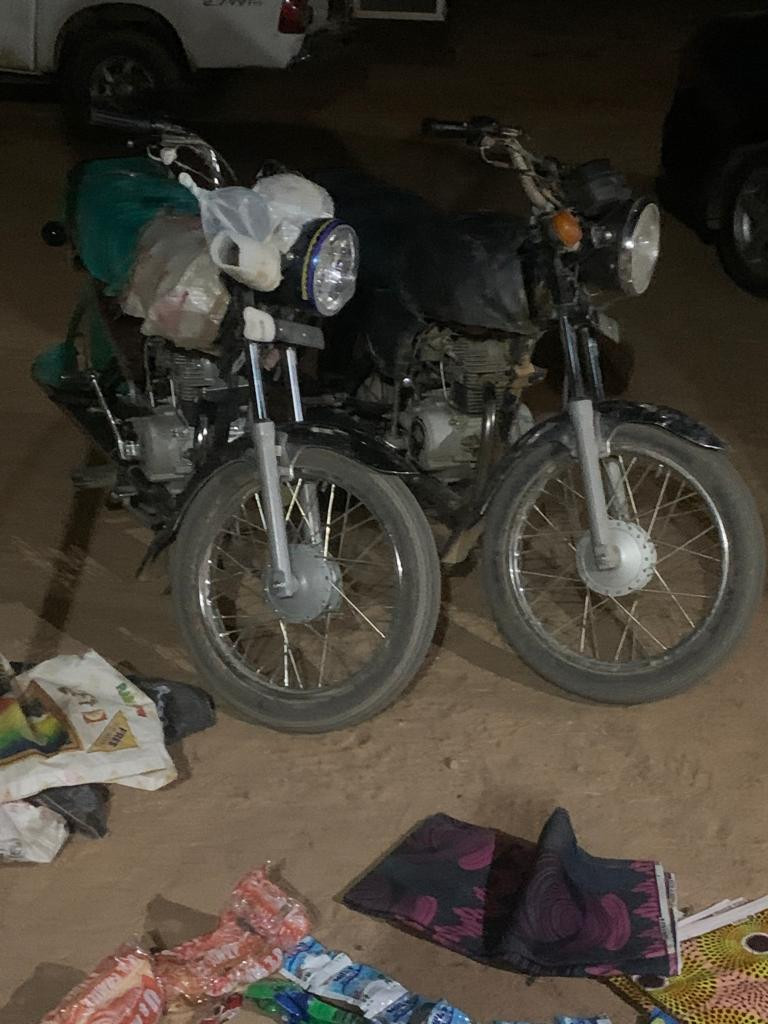 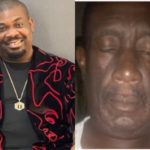 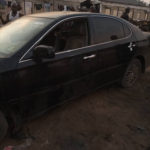 Tread softly on the threat to impeach...

No plot to remove national chairman –...