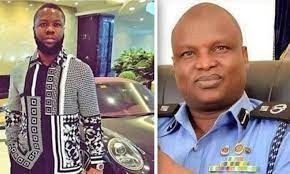 The Inspector-General of Police Usman Baba has been directed by the Police Service Commission to deepen investigations into the connection between Abba Kyari, the suspended head of the Intelligence Response Team, and suspected internet fraudster, Abbas Ramon, popularly known as Hushpuppi.

Kyari had been suspended in July 2021 for alleged involvement in a $1.1 million Internet fraud allegedly perpetrated by Hushpuppi and four others; AbdulRahman Juma (Abdul); Vincent Chibuzo (Kelly); Rukayat Fashola (Morayo); and Bolatito Agbabiaka (Bolamide). The Federal Bureau of Investigation FBI had in its report alleged that Hushpuppi paid $20,600 to two bank accounts allegedly provided by Kyari on January 20, 2020. When summoned by the police hierarchy, Kyari denied any wrongdoing.

Acting on a piece of advice given by the Attorney General of the Federation, Abubakar Malami, the PSC gave the IG two weeks to turn in the report which would be reviewed by the PSC Standing Committee on Discipline.

Punch reports that the AGF had told the PSC that more investigations needed to be carried out on any link between Kyari and Hushpuppi as the facts contained in the police investigation report were not strong enough to convict Kyari.

The final report is expected to return to the standing committee which will review and send recommendations to the plenary where the final decision on Kyari will be taken.

Meanwhile, Hushpuppi will be sentenced in the U.S on February 14. 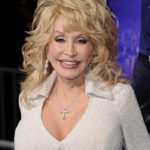 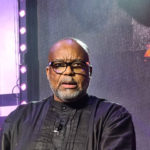 Right-thinking Nigerians will vote for APC in...