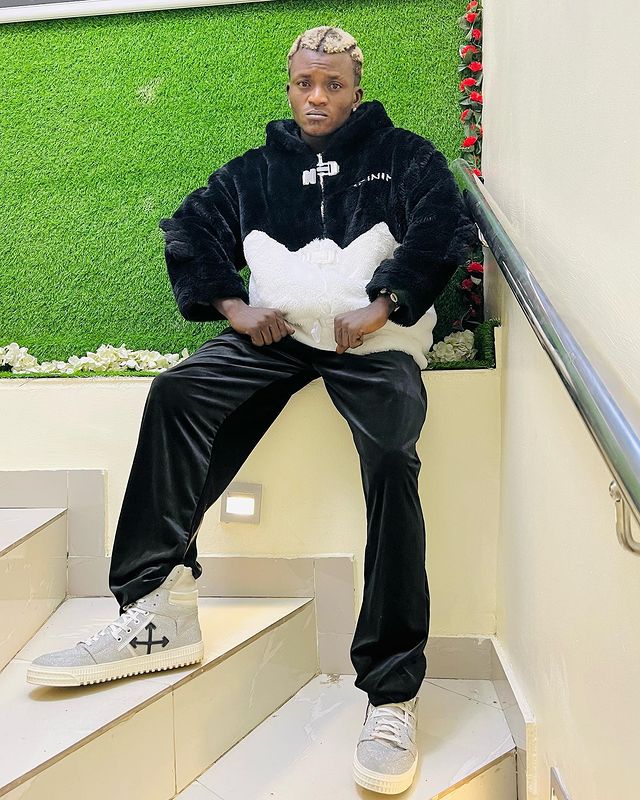 Fast and rising singer, Portable a.k.a Zazuu master, flaunts awards received for the excellence of his music career.

This comes days after the singer called out Headies Award for skipping his name on the list of Next Rated artists.

In a video shared on his Instagram page, Portable flaunted two awards, one of his, and another which belonged to someone else but was mistakenly handed to him. 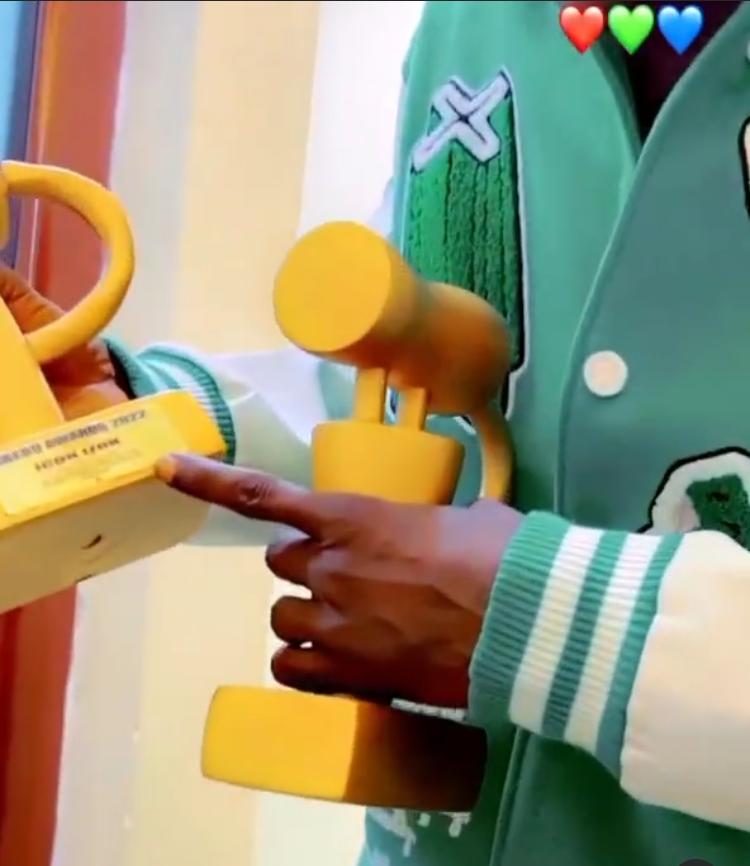 In his words, “I’ve told you, didn’t you know, it is grace. This is my award; this is another man’s award. They carry another man award give me, na grace.”

“Grace pass juju Na God run am” he wrote in the caption while sharing the video. 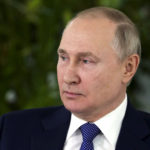 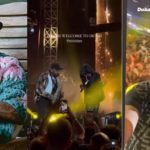 ‘Buhari who bought N280M Maybach with your...