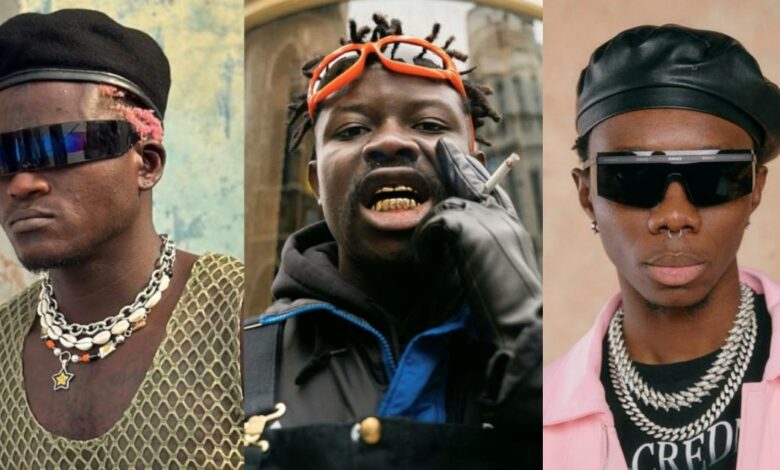 Boy Director, also known as TG Omori, has reacted to Portable’s rant over his outrageous charge over a video music shoot.

Remember that Portable called TG Omori to complain about charging him $50,000 for a music video. He said that TG was already stressing him, which indicates that he isn’t ready to help.

Reacting to his rant, TG took to Twitter, where he revealed that the street musician is well aware of his motives. He disclosed that the message came in 15 days ago and that the video is already in the works.

Additionally, he revealed that Portable is only trying to employ the same scheme as a rapper, Blaqbonez just to push the coming music video views.

“Lol portable knows what he’s doing. The message came in 15days ago he didn’t react but boy has a new video in works. he’s trynna use the Blaqbonez strategy to push views. Ogbon sodiqi.” 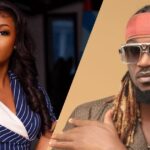 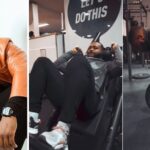 White people say I am pretty but...

“May you suffer untimely death” — Yomi...

Why we promote artistes aggressively — Legendary...

BamBam reveals she was sexually abused by...