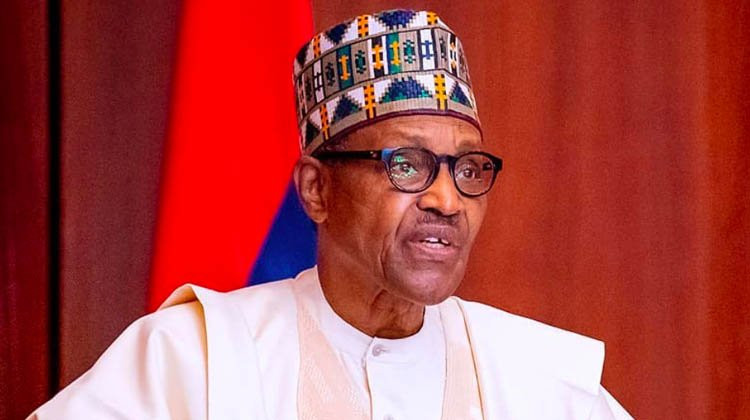 Nigerian President, Muhammadu Buhari has approved the reopening of four more land borders. The borders are Idiroko in Ogun, Jibiya in Katsina, Kamba in Kebbi and Ikom in Cross River.

Recall that as part of measures to curb the proliferation of illegal importation of drugs, small arms, and agricultural products into Nigeria from neighboring West African countries, President Buhari in August 2019 ordered the closure of land borders.

In 2020, the president ordered the reopening of borders in Seme in Lagos, Illela in Sokoto, Maigatari in Jigawa, and Mfum in Cross River.

A memo released by the deputy comptroller-general of the NCS, E, I. Edorhe, and released on April 22, disclosed that the President has given an order for the reopening of the borders.

Consequently, all customs formations and JBPTs are to take note and ensure that proper manning takes place in compliance with extant operational guidelines.” the memo read in part 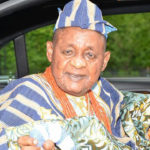 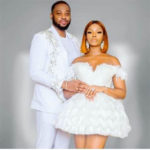 New year, new age but still the same sweet you – Teddy A celebrates his wife, BamBam on her birthday

How I was abducted, raped for five...