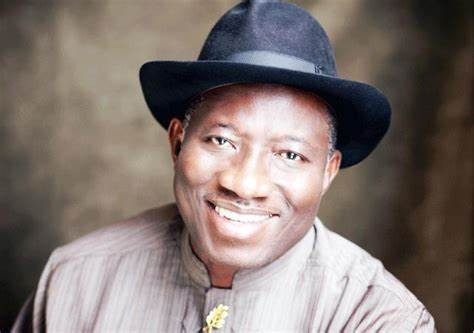 Ahmad made the claim shortly after it was reported that a Northern Group bought an APC Presidential form for the former Nigerian leader.

So Goodluck Jonathan has dumped the opposition PDP and is now a member of our great party, the All Progressives Congress (APC).

Ahmad also noted that Jonathan’s new political development might push some critics into digging up some posts some APC members made about him pre-2015 presidential election.

With this Goodluck Jonathan’s political new development, I am sure, very sure some people are currently busy digging out our pre–2015 elections’ tweets to create a conversation or make a point. 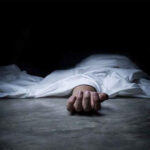 Pastor found dead in an uncompleted building in Abuja 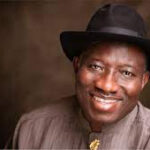 Atiku has reached out to me to...