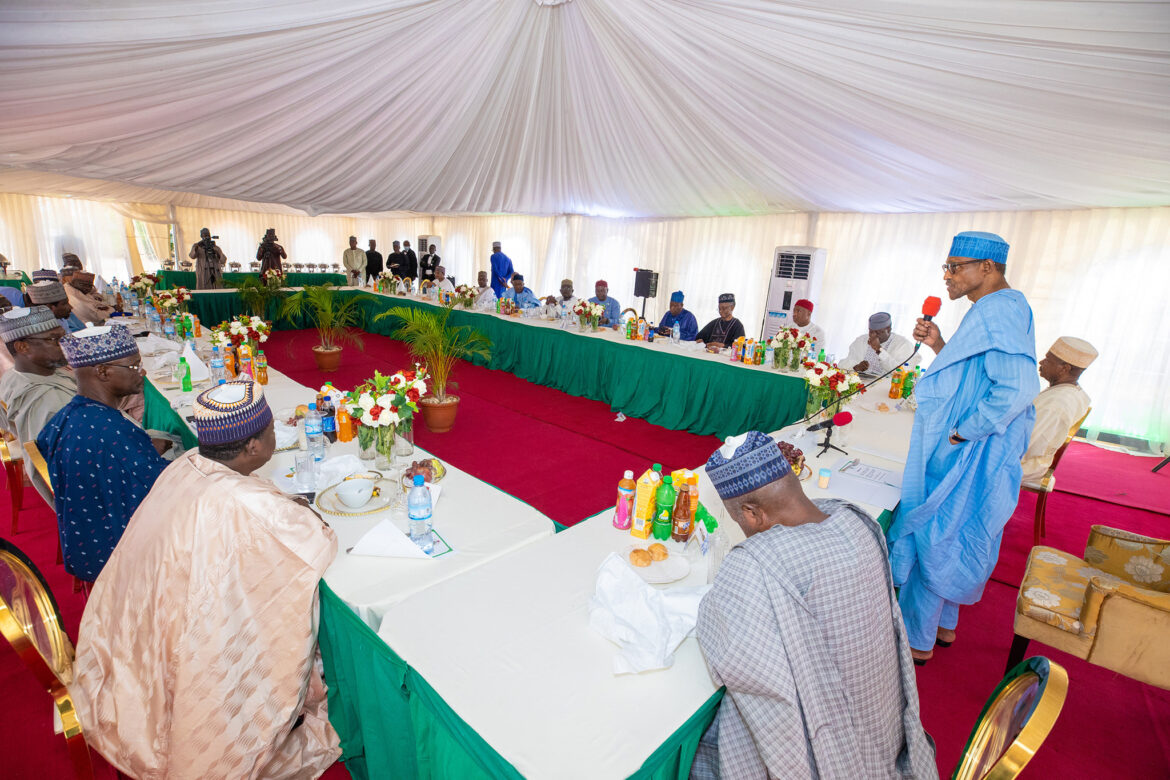 On Monday, July 11, President Buhari called upon members of the Academic Staff Union of Universities to end their five-month-old strike by saying “Enough is Enough”

The president called on ASUU made the call while receiving APC governors who paid him a visit in his home in Daura, Katsina state. According to the President, the leadership of ASUU should reconsider their position on the continued strike, expressing worry that the strike will have generational consequences on families, the educational system, and the country’s future development.

According to the President, the strike has already had a negative impact on the psychology of students, parents, and other stakeholders. This raises many moral questions that are already begging for attention.

He said that the country’s future depends on the quality and availability of education institutions. However, he assured us that the government understood their position and that negotiations should continue with students in lecture halls.

“We hope that ASUU will sympathize with the people on the prolonged strike. Truly, enough is enough for keeping students at home. Don’t hurt the next generation for goodness sake,” he said.

The president called on all well-meaning Nigerians, particularly those close to the association’s leaders and members, to persuade the lecturers to reconsider their position and the ripple effect on an entire generation and the nation.

President Buhari said students from Nigerian universities would be faced with the challenge of competing with others in a highly connected and technology-driven workspace. Keeping them at home only deprives them of time, skill, and opportunities to be relevant on the global stage.

“Colonial type education was geared towards producing workers in government. Those jobs are no longer there. Our young people should get an education to prepare them for self-employment. Now education is for the sake of education.

Through technology we are much more efficient. We should encourage our children to get education, not only to look for government jobs,” he said

President Buhari said resources should be channeled more into building infrastructure and operations of the health and educational sector, not to expand the bureaucracy to create job opportunities.

“By this time next year, I would have made the most out of the two terms, and in the remaining months I will do my best,” the President noted. 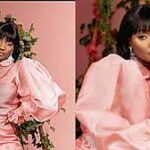 Why my male colleagues are privileged — Singer Simi 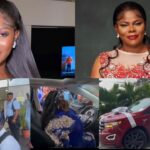