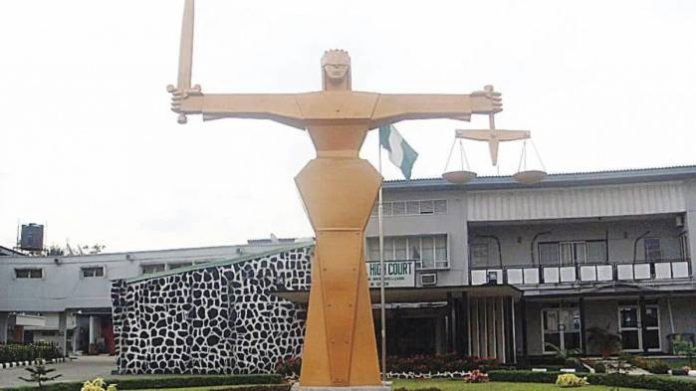 A prophet has been arraigned before Justice O.H. Oshodi of the Ikeja High Court, Lagos State, for allegedly kidnapping a student of the National Open University of Nigeria. At the time of his disappearance, he lived with the Special Adviser to Governor Babajide Sanwo-Olu on Administration, Michael Ojomo, in Victoria Island, Lagos.

When Anthony didn’t return home, Michael Ojomo placed a call to his father on December 12, 2019, to ask if he knew his whereabouts of Anthony.

The father didn’t, so the incident was reported at the police station.

During the investigation, the phone number of the missing student was dialed and Lagos-based prophet Ejiro Ologonla picked.

He claimed to have picked up the phone at bar beach.

The student’s shoes, clothes, and phone charger were allegedly found in the prophet’s house.

The prophet was charged with three counts of stealing, kidnapping, and manslaughter, contrary to Section 224 of the Criminal Law Cap.17 Vol. 3 Laws of Lagos State, 2015.

The prosecuting counsel, M.O. Abari, said witnesses in the case could not be reached and pleaded with the court for a further adjournment to bring the witnesses to court.

Justice Oshodi adjourned the matter till September 27, 2022, for trial. 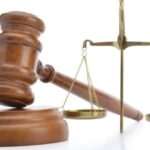 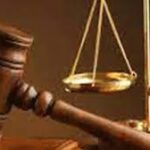