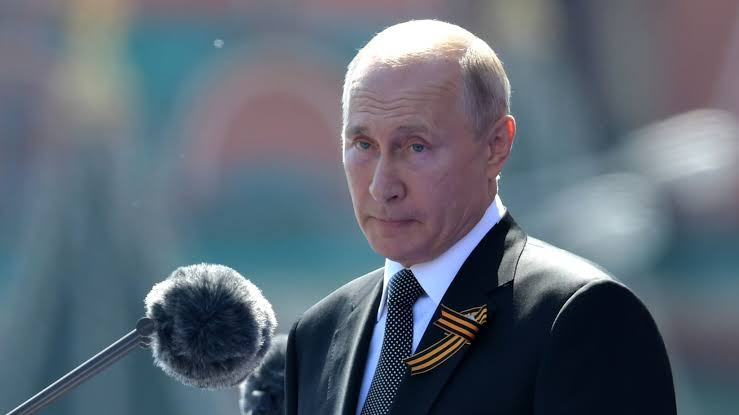 Russian president, Vladimir Putin has ‘overreached’ in his invasion of Ukraine and the ‘despicable operation will lead to his downfall’, Christopher Steele, the former head of Britain’s spy agency, MI6’s Russian division has said..

Christopher Steele, who was a member of the British secret service for over 20 years and led MI6 operations in Russia from 2006-2009, said Putin will never be accepted back into the international community and due to the crippling sanctions on him and his country, his regime will ultimately collapse as a result. 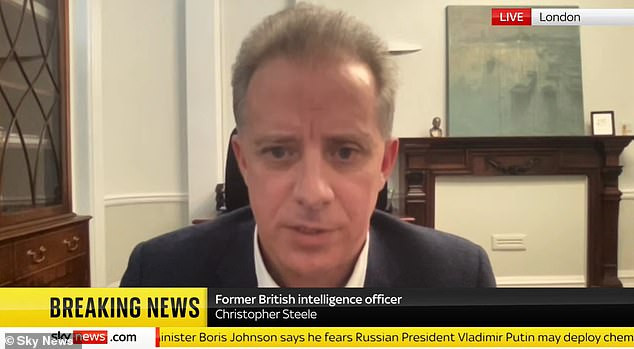 ‘I don’t see him surviving this in the long term. I think we’ve gone over a watershed here,’ Steele declared in an interview with Sky News Thursday evening, March 10.

‘An operation on this scale is really beyond Russia… I think there are several gross miscalculations here by Putin.’

In the two weeks, Russia has suffered losses but Ukraine is now a shadow of itself as a result of the Russian assault. However, on Friday an attack on Kyiv was repelled by Ukrainian forces who successfully pushed back the invaders’ advances towards the capital from the west and east, inflicting heavy losses with an artillery ambush of Russian armor outside Brovary, east of the capital, and killing a high-ranking commander in the process.

Despite Ukraine’s success so far in preventing occupation, Steele warned that the slow progress of Russian troops thus far could result in Putin ordering more violence and ‘indiscriminate killings’ in the short term.

Steele added that Putin’s dictatorial leadership style may contribute to his eventual downfall, saying as regular Russian citizens and oligarchs suffer from sanctions, his chances of staying in power will only increase.

‘One of the problems is, when you run an authoritarian regime as he does and you don’t welcome criticism or debates within the leadership, then you end up with bad advice and hearing the things you want to hear from your advisors.

‘As people’s living standards start to fall, they will be increased protests on the streets of Moscow, St. Petersburg, and other cities. And I think that will play into probably an elite attempt to remove Putin in due course.’

‘As the Russian army becomes bogged down, more desperate, and clearly not realizing its objectives militarily, you’re likely to see more indiscriminate killing and bombardment and possibly the use of a [chemical] weapon,’ Steele said.

The warning comes after the city of Mariupol in the south of Ukraine saw its maternity hospital targeted in an airstrike on Thursday, March 10, after the metropolis had already endured 10 days of bombardment with its citizens largely cut off from water, power, and humanitarian aid. 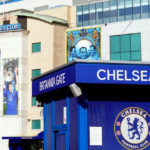 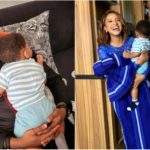