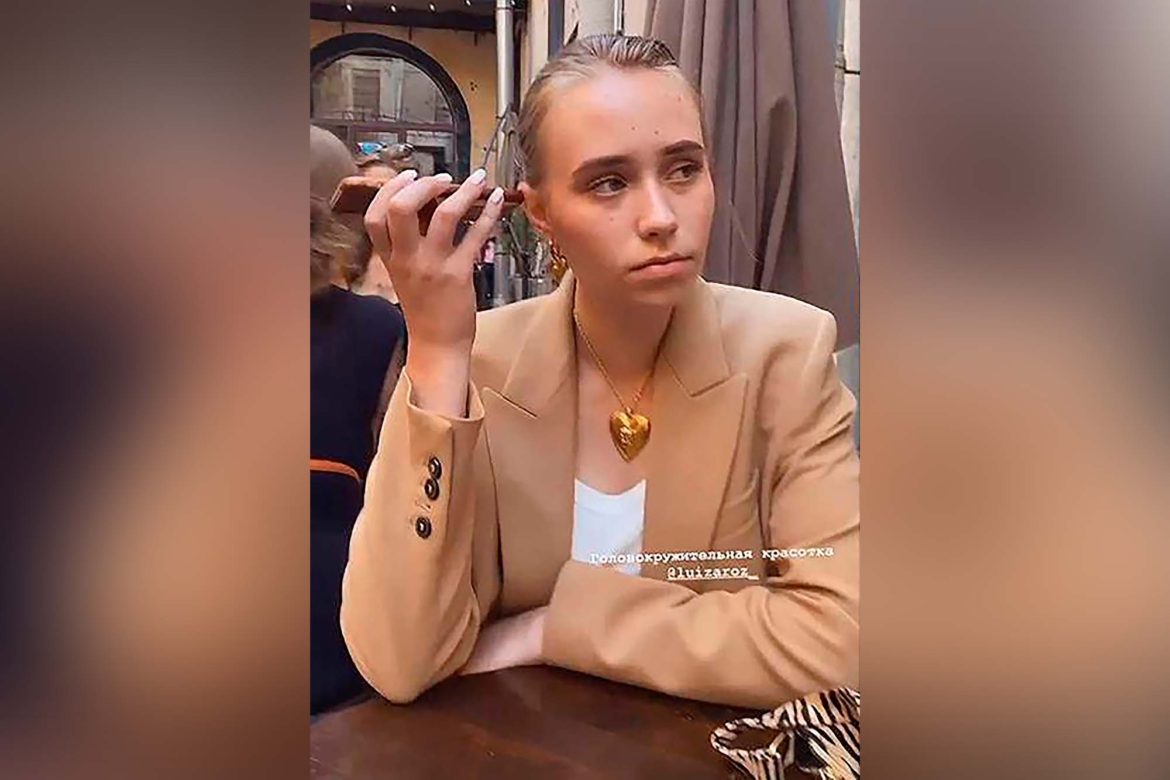 Luiza Krivonogikh, whose Instagram boasted 84,000 followers, became a target for trolls after her rumored father gave the orders for Russian troops to invade Ukraine last month.

Twitter users left hostile comments on her page, others accused her of being guilty of “passive complicity” for not talking to Putin. Some went as far as calling her “the daughter of that devil” and “war criminal”.

The 18-year-old, who used to share photos of her lavish lifestyle, has now disabled her account following the verbal abuse. 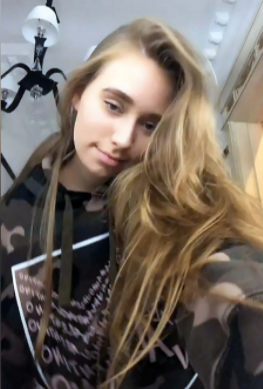 Luiza is the daughter of cleaner-turned-multimillionaire Svetlana Krivonogikh, 46, who has long been rumored to have been Putin’s mistress in the late 1990s and early 2000s.

Putin and Svetlana have never commented on their alleged relationship or Luiza’s rumored paternity. Luiza was outed by the Russian media as Putin’s alleged daughter in 2019.

Putin is alleged to have a string of other children, including four with his mistress Alina Kabaeva, but he has never confirmed the rumors.

Kabaeva, a former Olympic gymnast, was allegedly hiding out in a secure chalet in Switzerland with her children amid the Ukraine invasion, a Page Six source said. 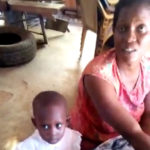 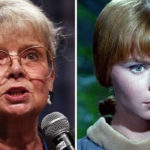