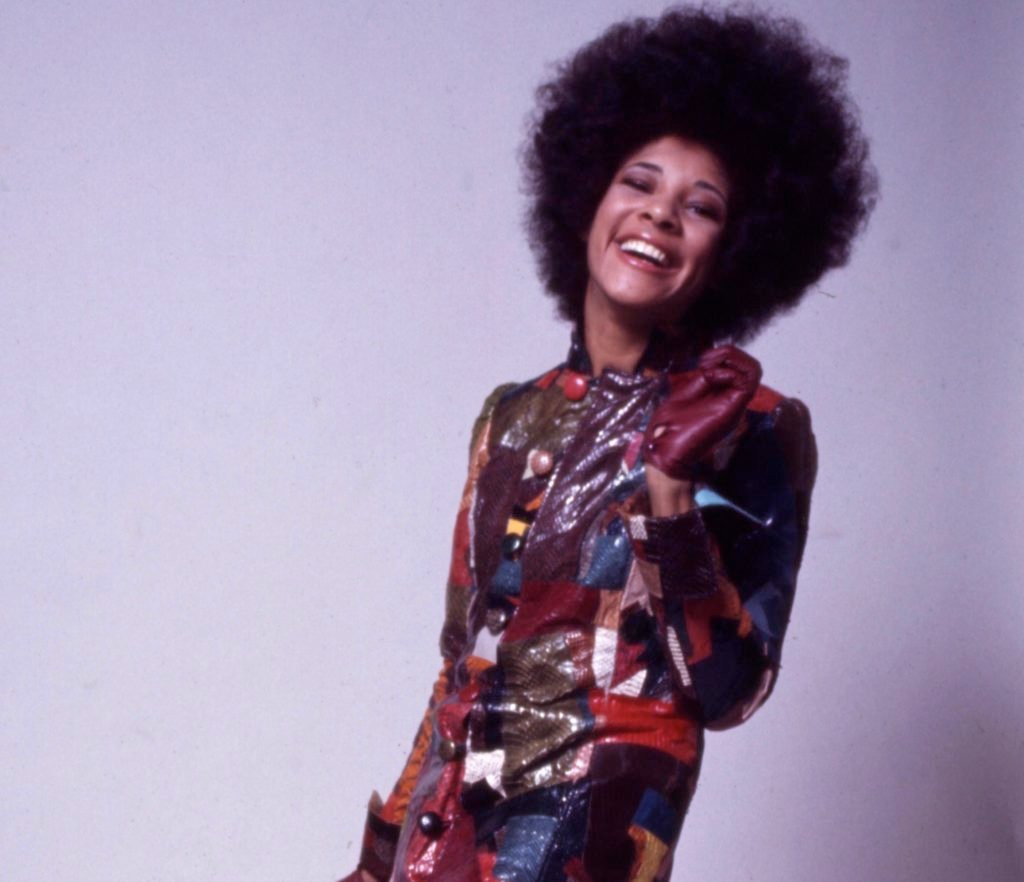 American funk and soul singer Betty Davis, the iconic funk singer, and ex-wife of jazz great, Miles Davis, has died at the age of 77.

Davis died early on Wednesday February 9, in her hometown of Homestead, Pennsylvania. No cause of death has been given.

Her passing was confirmed to Rolling Stone by the performer’s close friend Danielle Maggio.

“It is with great sadness that I share the news of the passing of Betty Davis, a multi-talented music influencer and pioneer rock star, singer, songwriter, and fashion icon,” said longtime friend Connie Portis in the release. “Today we cherish her memory as the sweet, thoughtful, and reflective person she was…There is no other.”

Davis rose to prominence in the mid-1960s and 1970s with her instantly recognizable raspy voice and cemented herself in funk music history.

She married Miles Davis in 1968 and played a pivotal role in the musician’s creative life, introducing him to the psychedelic rock genre, as well as singer and guitar virtuoso Jimi Hendrix. Davis inspired the sound of Miles’ platinum-selling album “Bitches Brew.”The two divorced just a year later in 1969.

Davis wrote The Chambers Brothers’ 1967 song “Uptown (to Harlem)” and also penned songs for The Commodores, which helped the R&B band land a deal with Motown Records. Davis helped push the boundaries of mainstream music at the time with her own catalogue by merging “pre-punk” and “funk-blues” styles.

“Our hearts are incredibly heavy today,” said Matt Sullivan of Light in the Attic Records, which reissued Davis’ music in the 2000s. “Her unbending DIY ethic and groundbreaking spirit will live on forever. We are going to miss her so much.”

Her work later inspired a new generation of artists, such as Afro-futurist singer Janelle Monae, who has credited Davis as “one of the godmothers of redefining how Black women in music can be viewed” who “opened up a lot of doors for artists like myself.” Neo-soul singer Erykah Badu has said, “We just grains of sand in her Bettyness.”

Davis abruptly left the music industry after recording her last album Crashin’ From Passion in 1979. She moved to Pittsburgh and did not record new music.

“When I was told that it was over, I just accepted it,” Davis told the New York Times in 2018. “And nobody else was knocking at my door.”

Following the 2017 documentary, Davis released her first song in over 40 years, A Little Bit Hot Tonight, in 2019, sung by Maggio. 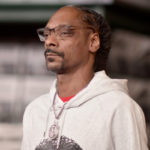 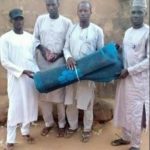