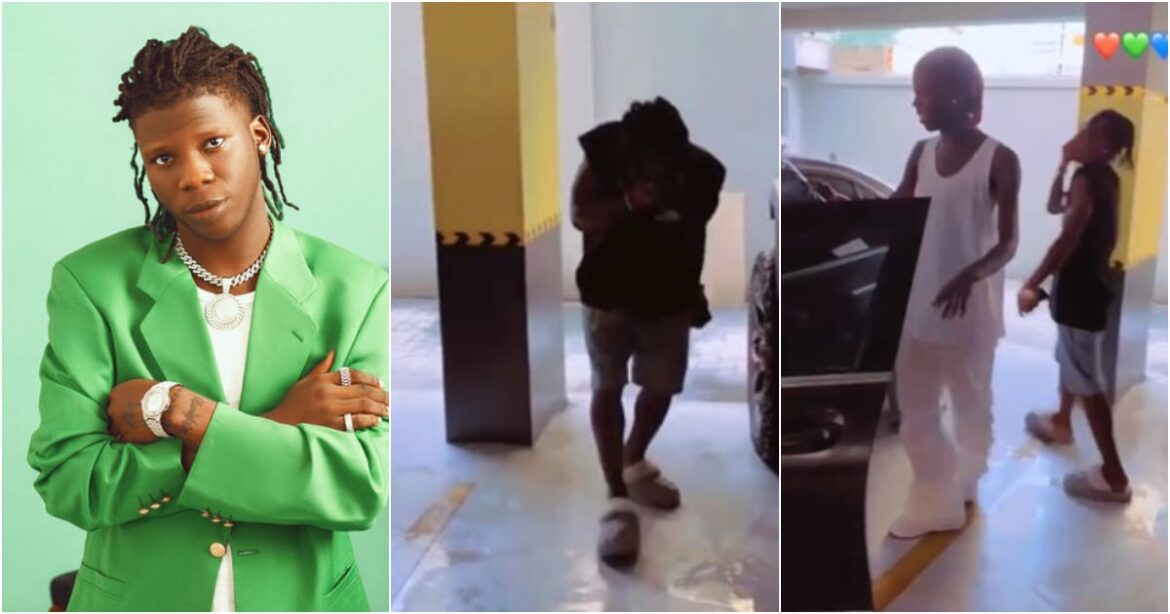 Seyi Vibez, a rising Nigerian singer, has brought a smile to the face of his producer by gifting him a brand-new Mercedes Benz.

In a video making rounds, the young artist Seyi Vibez was seen gifting his producer a brand-new car. The producer, Modra was seen in the video excited as he takes the keys from his singer. He also gave the singer a deep hug as a show of appreciation.

Social media users have praised Seyi Vibez’s kind gesture to his producer. Many people have praised him in the comments section.

@captain_sound1 wrote: This is really a sweet thing to watch, seeing the outburst of joy on the face of his producer. That’s just a tip of bigger rewards that are going to come in the nearest future for him. The music business is the real deal indeed.

@Fagbohun_AB wrote: When u get to that Top .. try to appreciate and compensate those that stood by you when there was no one.

@Willymoney wrote: We rise by lifting others. You did well Seyi Vibez.

@BarryBugs wrote: I thought this guy just came out like yesterday?? now he’s cupping a Mercedes for his producer??? This music bag be like blood money tho 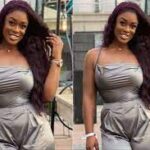 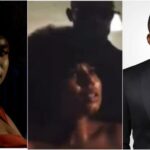 Destiny Etiko is excited as she receives...

Why will an adult even get involved...

Why female actors are doing better than...