Rich Till I Die: Kizz Daniel sets the tone for 2023 as he releases a new track 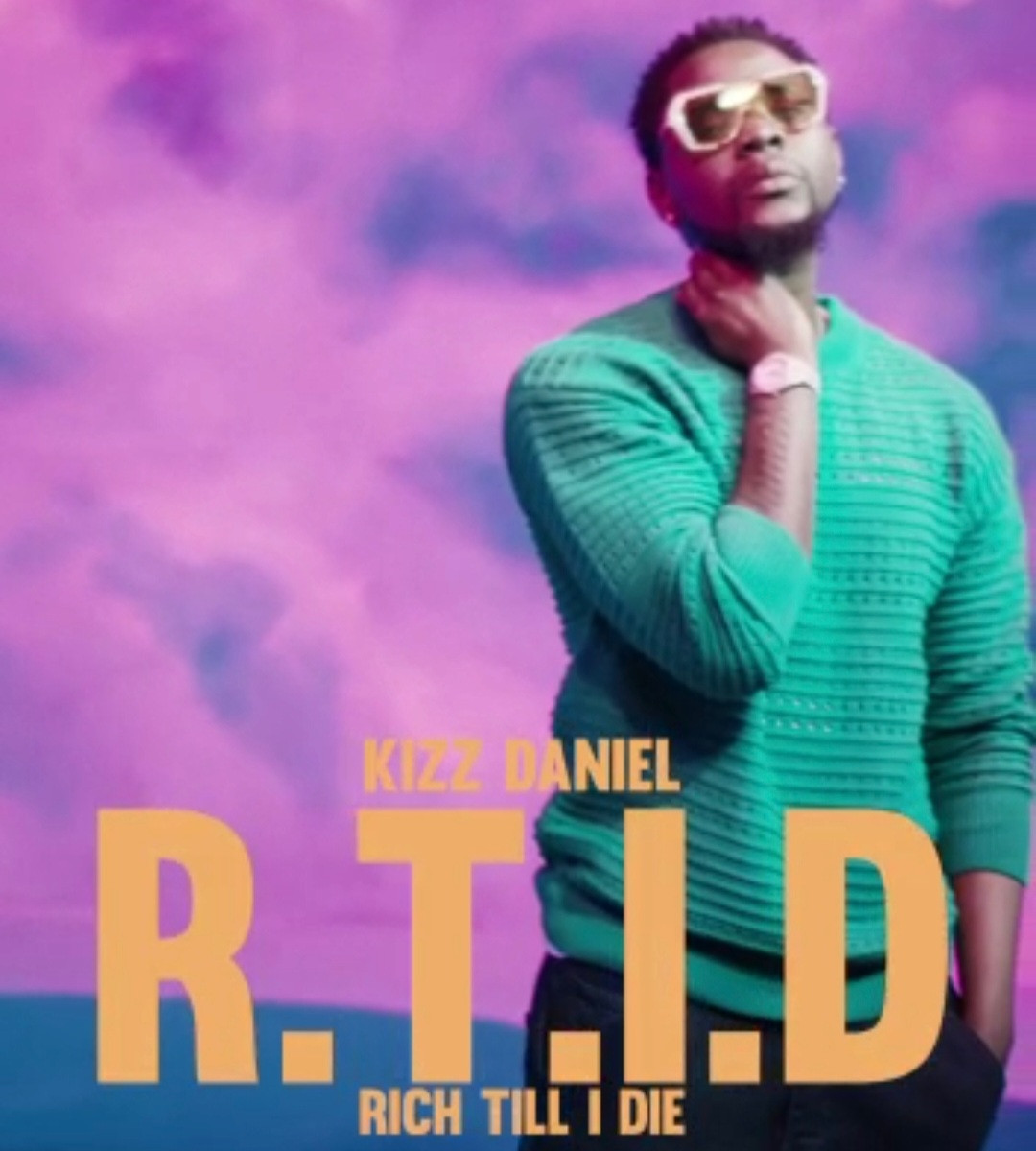 Rich Till I Die: Kizz Daniel sets the tone for 2023 as he releases a new track

We all pray to be rich till we die, and Afro Classic pioneer Kizz Daniel has launched 2023 with affirmations and positive energy. He also released cracking new sounds and accompanying visuals for his highly-anticipated single, ‘Rich Till I die’ (RTID).

Produced by Reward Beatz and Co-produced by Blaise Beatz, the single — a reflection of hard work, diligence, and a summation of his musical journey so far, has the gifted artist in a state of thankfulness, especially visible through lyrics that are enshrined in proverbs and wise sayings throughout a sound whose chorus is nothing short of a prayer.

Breathing life into this Afropop poster tune, sensational video director, TG Omori stamped his signature on the RTID visuals, showcasing depth and dexterity in capturing the very essence of this nostalgic tune, displaying the luxurious life of Kizz Daniel in line with part of the song’s lyrics: “I live the life I want, I love the life I live”, as well as blending the odd pieces in between with corresponding visual frames; making the RTID visuals a guaranteed pick-me-up for everyone wishing for a little bit more affirmation and inspiration as they head into the new year!

Hard on the heels of his masterpieces — ‘BUGA’ and ‘COUGH (ODO)’ which moved the world with millions of streams and views across several social media and streaming platforms, Kizz Daniel teased his audiences locally and internationally with a snippet of RTID via his Instagram page, which garnered instant reactions with his fans yearning for the full song. The widely acclaimed singer who’s had incredibly successful singles and albums that have gone on to become street anthems across Africa and the world has become almost a mini-god in knowing the exact type of music to dish out and continually fan the eternal flame of good music for his fans in Nigeria, Africa, and the world.

“Rich Till I Die (RTID)” by Kizz Daniel is out yesterday, Friday, January 6, 2023, on all digital platforms.

Rich Till I Die: Kizz Daniel sets the tone for 2023 as he releases a new track was last modified: January 7th, 2023 by ABBStaff-Mayowa
0
Facebook Twitter Google + Pinterest 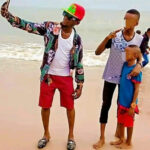 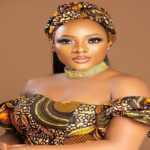 Portable receives knock as he praises his...

“Nation came against me but now all...

“It was necessary” Ini Edo replies to...

Teni claps back at Monalisa Stephen who...