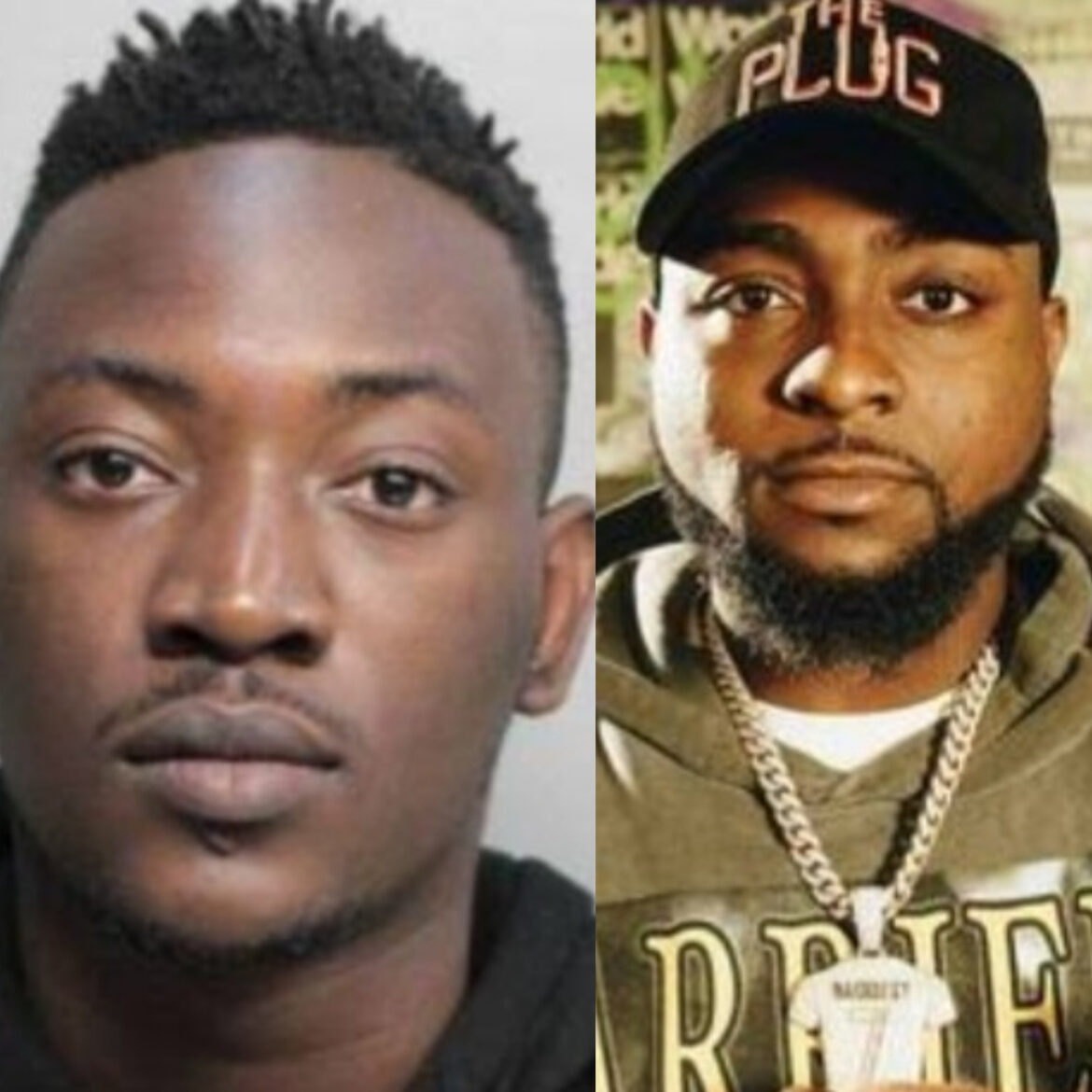 Dammy took to Twitter earlier today to call on all his “rich” colleagues who are owing hin to pay up.

He mentioned Davido in a follow-up and asked him to pay him.

He said that he had tried to reach Davido’s people in the past but received no response.

To back his claim that Davido is owing him, Dammy Krane shared an old tweet where Davido admitted that he co-wrote the song, Pere.

The photo shows Davido chewing on a ziplock bag of money. 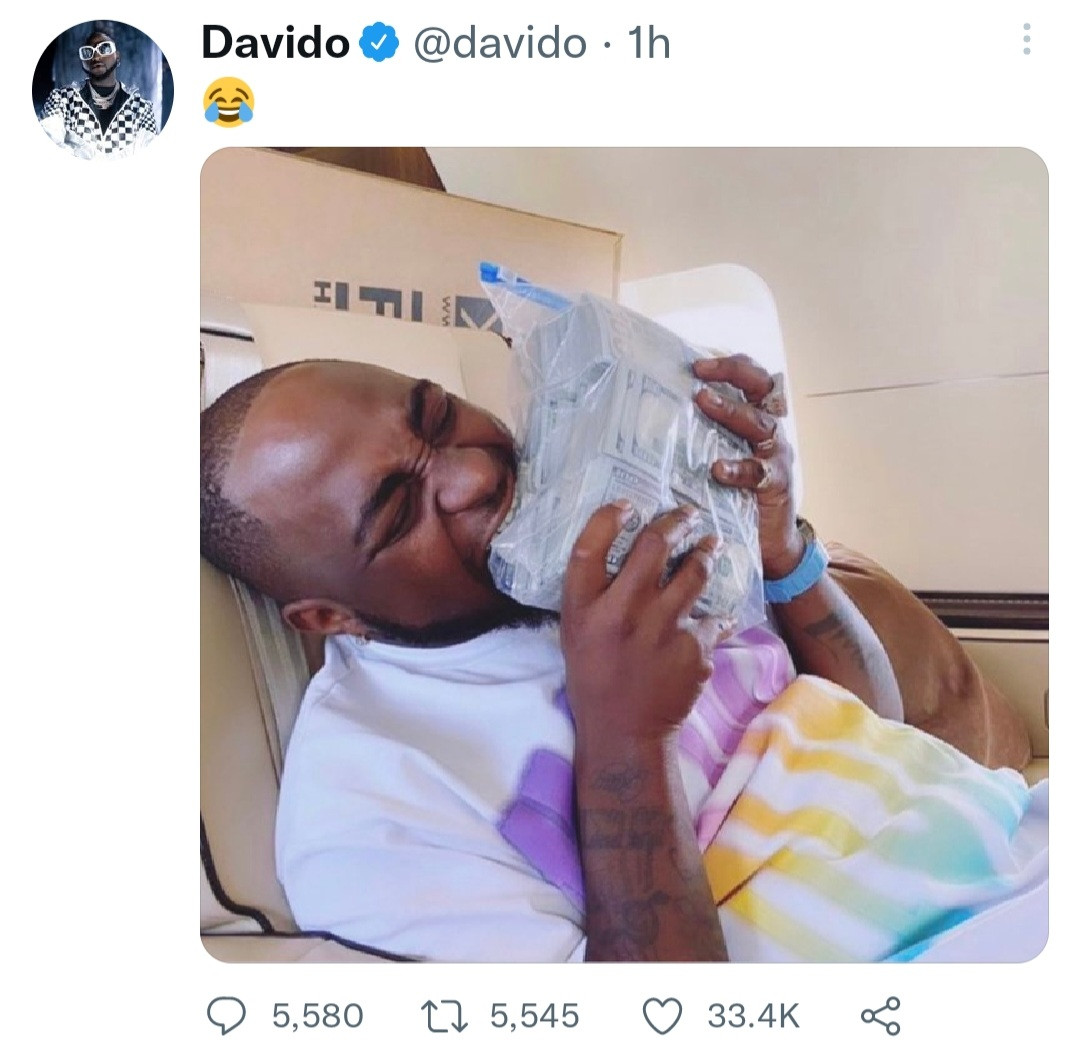 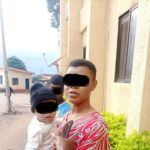 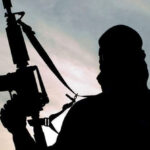 ‘Some celebrities who joined #EndSars are collecting...

My music career made me master many...

Mo Bimpe reacts to claims that her...