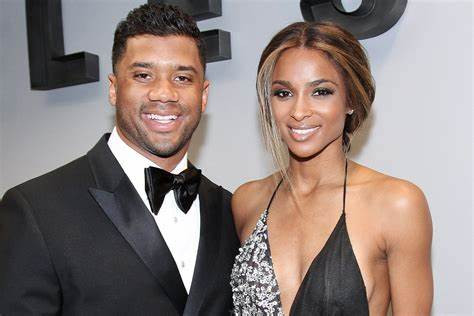 NFL star, Russell Wilson has revealed that line that helped him get a date with his singer wife, Ciara.

Appearing on Kevin Hart’s Laugh Out Loud Radio on SiriusXM, Wilson repeated the things he said that caught the attention of the 36-year-old singer.

He also disclosed that at the time, he had a “broke down” wallet that he had carried “for a while.”

“First day we met — and we had been talking for two-and-a-half hours, hanging out — she saw the wallet, sitting on the table. She said, ‘What the hell is that? You’re losing with that.

” ‘Second of all, that wallet, that shows consistency. That’s what you’re going to get from me’

“You’re going to get somebody who is consistent for you every day. Inside that wallet, there’s something that’s real in there.” 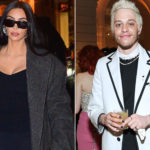 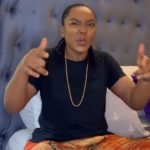 Actress Chioma Chukwuka Akpotha opens up about her children