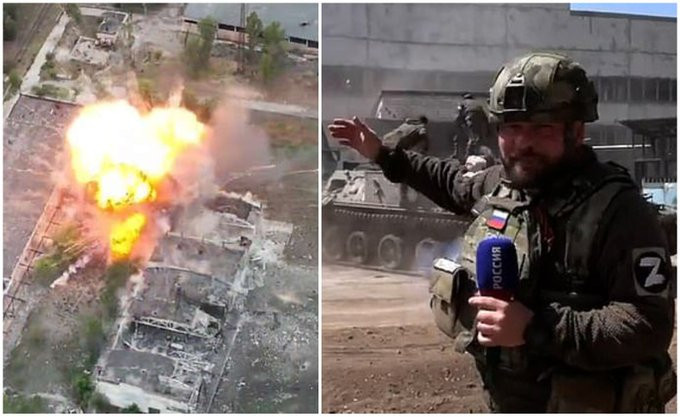 A Russian journalist accidentally gave away the position of a Russian supersized mortar in a report from the Donbas, and Ukraine duly blew it up a day later,  drone footage has revealed.

Aleksandr Kots, a journalist who is pro-Putin was proudly showing off the 2S4 Tyulpan 240mm self-propelled heavy mortar in a propaganda report in Severodonetsk after it was moved from Mariupol where it has been carrying out bomb attacks the last two months. 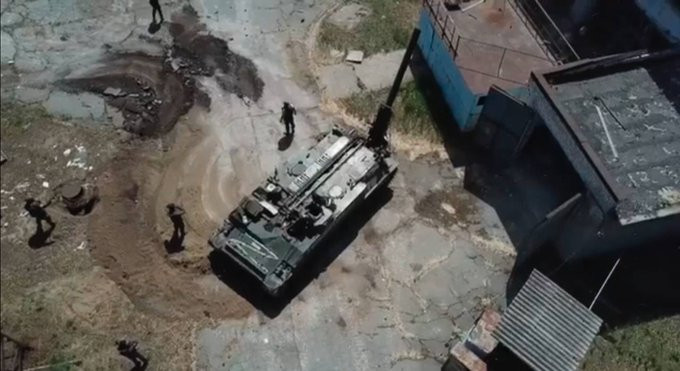 The weapon is the largest calibre mortar system in service, firing huge 288-pound F864 shells to a range of six miles.

While reporting on TV to Russians back home, Kots’ camera showed several angles of the giant mortar, which can also fire Smel’chak laser-guided rounds, 3B11 nuclear shells, and 308 rocket-assisted cargo shells.

But less than 24 hours after his footage was aired, the mortar was blown to pieces by Ukrainian military forces, who then shared footage of the attack on social media.

The video shows the 2S4 in a huge fireball as its ammunition detonates in another huge blow to Putin’s war against Ukraine.

It is the first confirmed loss of a 2S4 by Russia since the invasion began.

In Ukraine, they have been used to destroy airport terminals in Donetsk and Luhansk, and have also been used in Syria, Lebanon, and Chechnya.

Russia reportedly has only 50 2S4 left in operational service, 12 per district-level High Power Artillery Brigade, according to Forbes.

Russian journalist brags about position and movement of Russian mega mortar on Live TV, Ukraine blows it up the next day was last modified: May 25th, 2022 by ABBStaff-Mayowa
0
Facebook Twitter Google + Pinterest 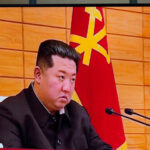 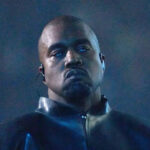