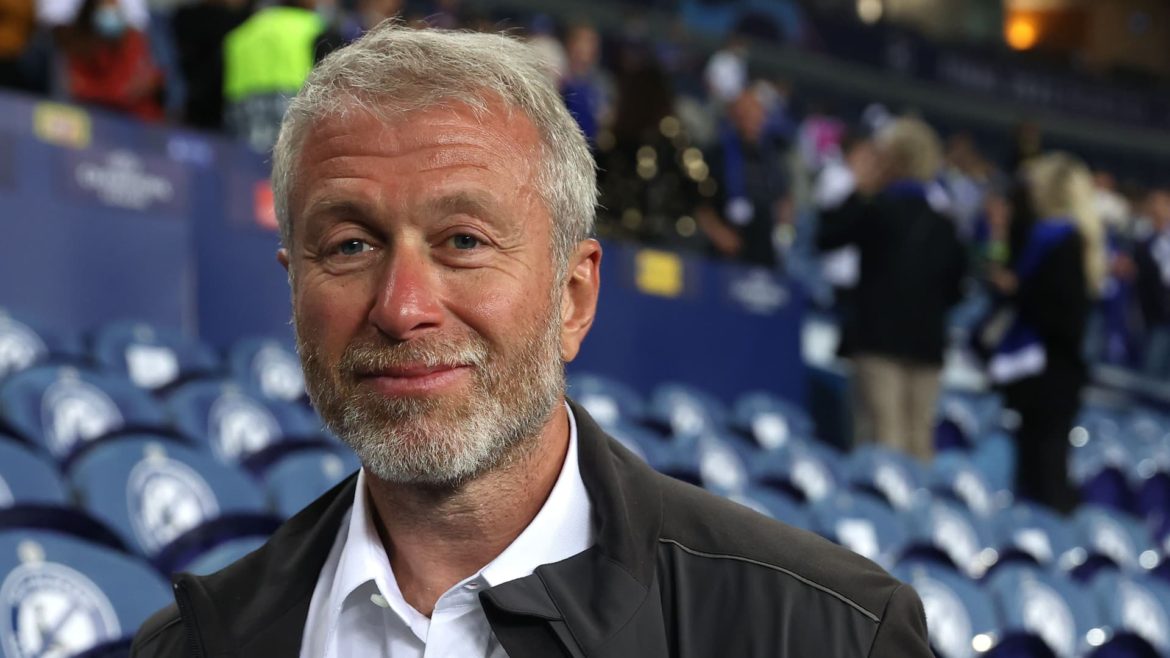 As the Russian and Ukrainian war lingers, Russian oligarch Roman Abramovich is reportedly begging his Hollywood and US power broker friends to each lend him $1 million to keep him afloat as his assets are frozen by worldwide authorities.

Page Six reported that the Chelsea Football Club owner Abramovich whose bank accounts are frozen in the US and the UK, has been asking for loans from his prominent and powerful friends to maintain his whispered $750,000-a-week staff payroll, which includes those keeping afloat his multiple luxury super-yachts.

His associates are however said to be wary about lending him money, even as he takes part in the peace talks between Russia and Ukraine.

A source told the publication;

“Roman is asking some of his closest powerful friends to let him borrow $1 million.

“He is saying he has never missed payroll for his staff, which is $750,000 a week, and with his assets frozen he can’t pay his people.

“He has reached out to Hollywood producer and director Brett Ratner and the Rothschild family, among many others for money, but – while they are good friends with Roman – they have not agreed to give him money, because either they do not have that in liquid cash, or moreover it is not clear what are the repercussions under international law.”

Abramovich who has hosted a series of starry celebrity parties on his boats and at his sprawling St Barth’s estate, has many close friends in Hollywood, Wall Street, and the tech world.

The United Kingdom and the European Union sanctioned Abramovich who has a net worth of $14.3 billion, according to Bloomberg, in early March following Russia’s invasion of Ukraine.

His assets were also frozen by US hedge funds. The sanctions also prevented Abramovich from profiting from $3 billion sales of Chelsea Football Club. 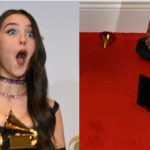 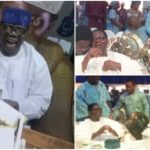 Veteran musician, Ebenezer Obey excited as he gets a cake filled with dollar bills on his 80th birthday

Halsey was diagnosed with multiple ailments after...