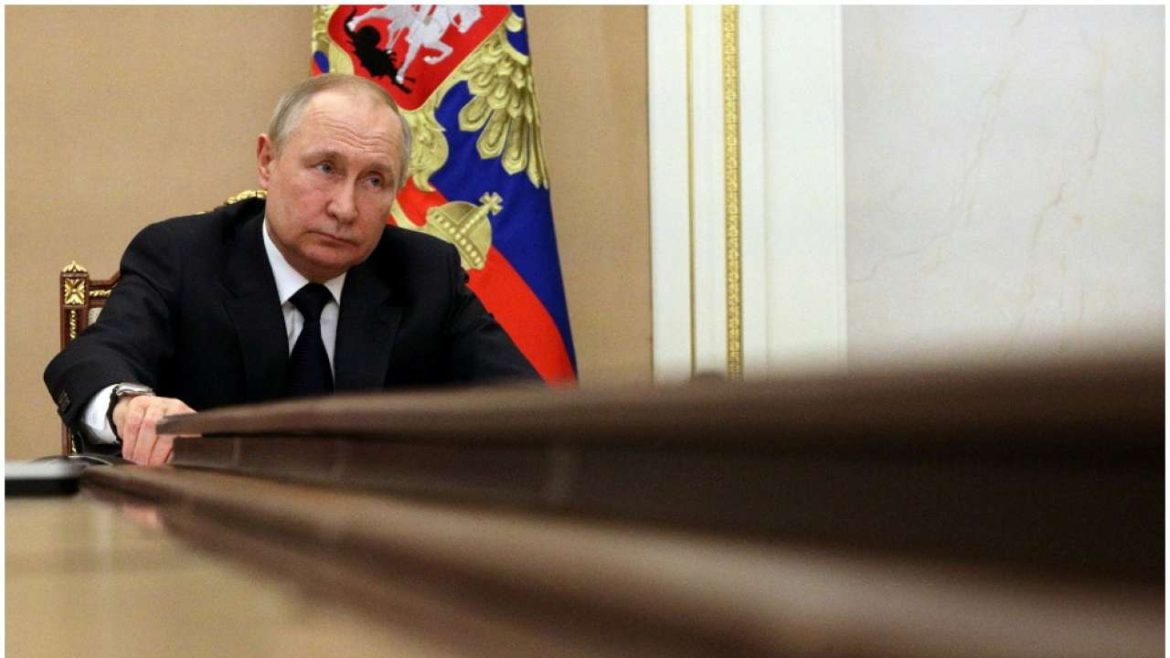 Vladimir Putin The Russian President, has reportedly fired one of its top generals as the country’s invasion of Ukraine continues to suffer major losses.

General Roman Gavrilov, 45, the deputy chief of Vladimir Putin’s Rosgvardia force – or National Guard – was detained amid claims he had ‘leaked information and ‘squandered’ much-needed fuel.

News of his arrest by the Federal Security Service of the Russian Federation (FSB) was reported by three trusted sources, according to investigative news website Bellingcat.

But the real reason for his alleged sacking remains unclear – while a Russian official has since denied he was let go.

One source said he was fired over alleged leaks of military intel which ‘led to the loss of life, while two others said he was cuffed for ‘wasteful squandering of fuel.’

Gavrilov became deputy chief of the National Guard last June, according to the unit’s website, after serving 10 years in the country’s Federal Guard Service. But since entering Ukraine, his Rosgvardia force has suffered significant losses of life in the face of Ukrainian resolve.

According to ura.ru, Russian State Duma deputy Alexander Khinshtein denied that Gavrilov was arrested, writing on Telegram: ‘Absolutely fake. I just talked to General Gavrilov myself.’

Last week Oleksiy Danilov, head of Ukraine’s security council, said ‘around eight’ Russian commanders had been fired since the start of the conflict as Moscow scrambled to change strategy after its attempted ‘shock and awe’ blitz fell flat.

Putin was also said to be infuriated with commanders of the FSB security service – which he used to run – for handing him intelligence suggesting that Ukraine was weak, riddled with neo-Nazi groups, and would give up easily if attacked.

Philip Ingram, a security expert, and former senior British intelligence officer told The Times that Putin was obviously ‘very angry’ and was blaming his intelligence agencies.

‘He blames them for seeding him the advice that led to the poor decision-making in Ukraine,’ he said.

That poor decision-making has led to Russia suffering much higher casualties than it expected in its attack. 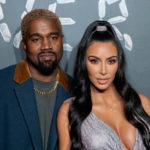 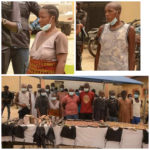