Ryan Taylor hails fiancee, DJ Cuppy for being supportive after he quit the boxing match 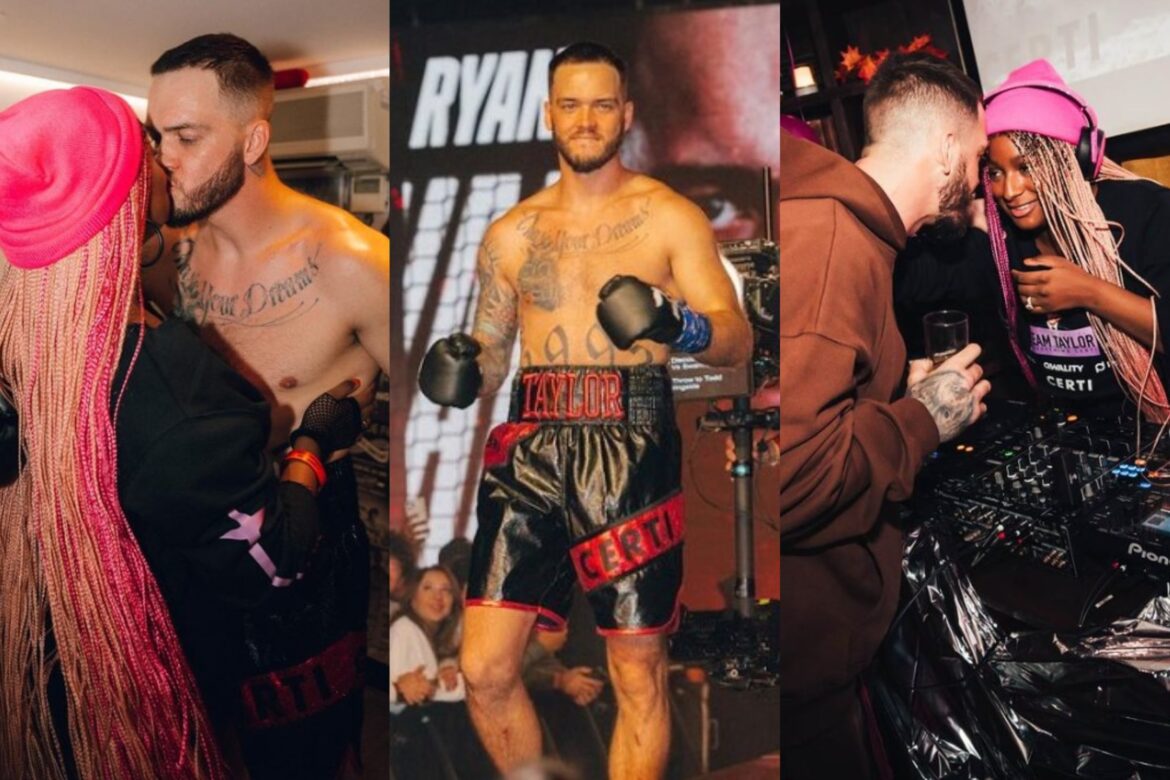 Ryan Taylor hails fiancee, DJ Cuppy for being supportive after he quit the boxing match

Ryan Taylor, a British boxer, has expressed his gratitude to his fiancee Florence Otedola, a Nigerian disc jockey, for supporting him after he lost his boxing match.

Ryan, who is also a rapper, ended a boxing match with Brandon Scott, a professional boxer known as Swarms. He had received a punch in his eye in round one at the OVO Arena Wembley, London.

Taking to his Instagram page, Ryan shared loved-up pictures of himself and his fiancee and other backstage events. Ryan reflected on the outcome of the march, expressing confusion about what went wrong and feeling sad, making it difficult for him to continue the march.

Ryan also hailed his fiancee DJ Cuppy for being supportive despite his quitting. He revealed that DJ Cuppy counseled him not to stress about matters beyond his control. He also expressed thankfulness to others and his team for their backing. 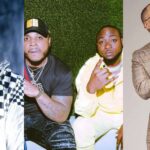 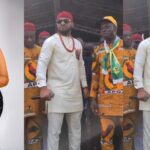 “Nation came against me but now all...

“Stop advising me to quit music for...

Most Nigerians are miserable – Music executive,...

Some celebrities are trying to incite people...

Double celebration for Shade Okoya as she...

You can still meet the love of...