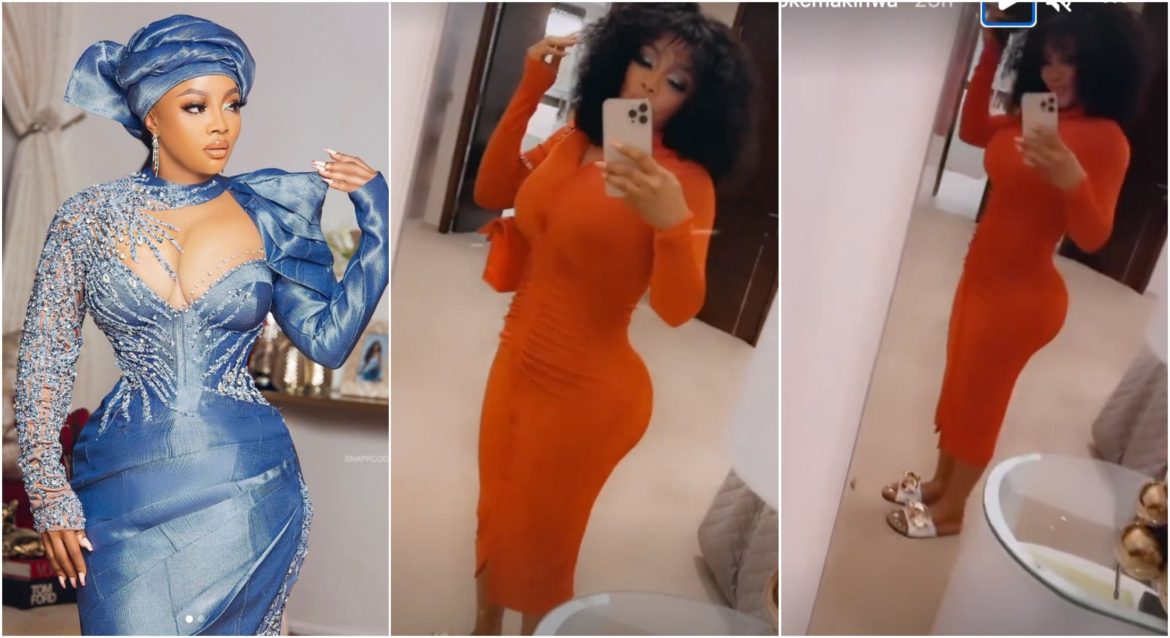 Nigerian radio personality, television host, vlogger, lifestyle entrepreneur, and author Toke Makinwa has become a subject of ridicule after sharing a new video of her backside.

Toke Makinwa took to her Instagram page to brag about self-love while showing off his ‘Bum Bum’.

However, many netizens alluded that Toke Makinwa had probably gone for a second surgery, but it was wrongly done.

Some social media users mocked Toke Makinwa, urging her to have a change of doctor others expressed disbelief that she’s not the one in the video.

enna__ameh wrote: Sack your Doctor Toks. Use Khloe’s doctor instead

tosin. capital wrote: She plus the bbl no still make sense

ada_mamush wrote: The doctor no try, looks like it was placed on a flat surface.. Anyway she’s still beautiful

We recall Toke Makinwa cried out over being in need of a sugar daddy.

She wrote, “The amount of traveling I have to do this year!!! Sighhh who’s gon be my sugar daddy bayii oooo Jesus the bio to the boo less, help your girl”.

‘Sack your Doctor’, Toke Makinwa mocked as she flaunts her backside in a new video was last modified: April 25th, 2022 by ABBStaff-Mayowa
0
Facebook Twitter Google + Pinterest 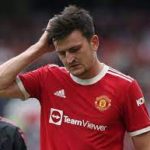 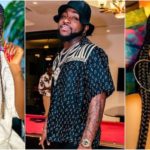 Despite being married, Men still disturb me...

“Majority of religious fanatics I have met...

Ayra Starr fires back at a troll...

Why I Shared A Passionate Hug With...

I’ve never been so physically and emotionally...