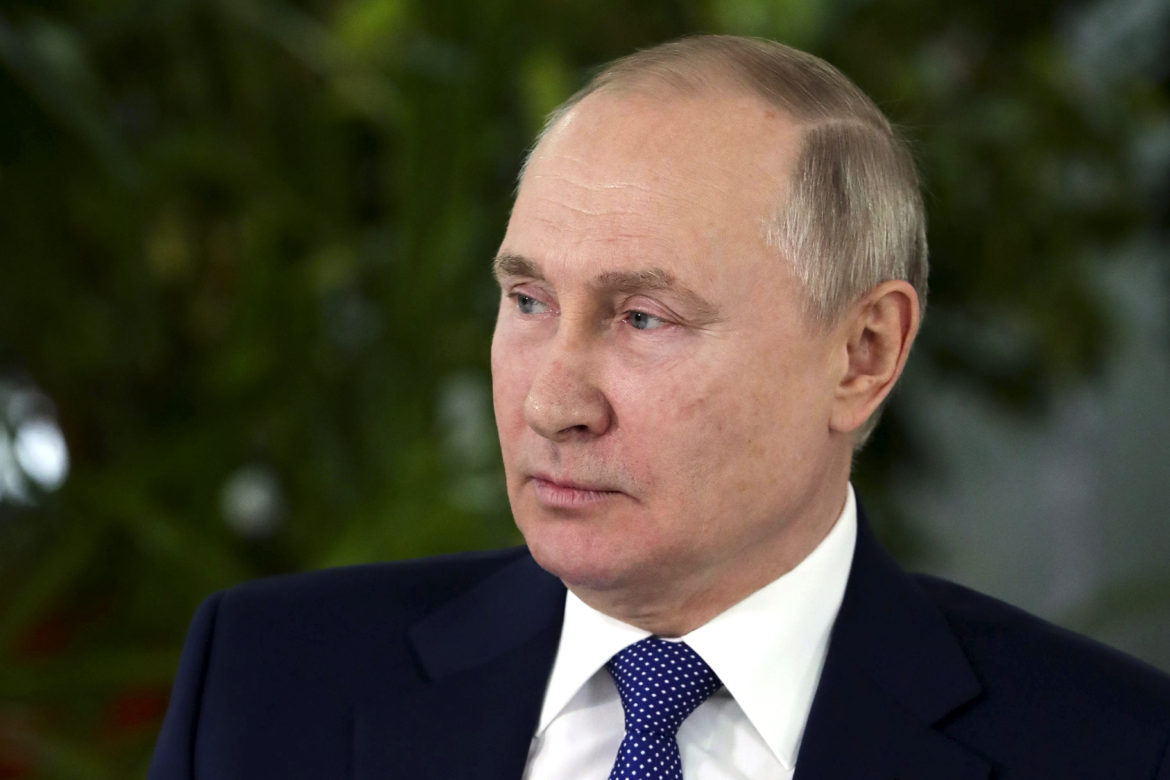 Russian President Vladimir Putin has warned that sanctions from any country against Russia are “equivalent of a declaration of war,” while threatening Ukraine that its statehood is at risk.

Ukraine and Western countries have imposed a sweeping range of sanctions aimed at isolating Moscow after President Putin launched an invasion of Ukraine on February 24.

“These sanctions that are being imposed are akin to a declaration of war but thank God it has not come to that,” Putin said, speaking to a group of flight attendants at an Aeroflot training center near Moscow, on Saturday, March 5.

Putin said he isn’t planning on a state of emergency in Russia or enlisting conscripts for the “operation” in Ukraine.

“We could have taken a different course of action,” he said.

“Our General Staff, the Ministry of Defense, went the other way; the first thing they did was to destroy the entire military infrastructure [of Ukraine], well, not all of it, but partially, mostly. Warehouses with weapons, ammunition, aviation, air defense systems,” he said.

Putin added they have almost completed the destruction of the Ukrainian air defense systems, which could be a reason why Ukraine’s president Volodimir Zelensky has been calling for more planes from the West and also the establishment of a ‘no-fly zone’ over Ukraine.

“Hence the demand to close the sky, but the implementation of this demand is associated with colossal and catastrophic consequences not only for Europe but for the whole world,” he said.

“The current [Ukrainian] leadership needs to understand that if they continue doing what they are doing, they put under question the future of Ukrainian statehood. And if that happens, it will be entirely on their conscience,” Putin added.

Mr. Putin added that Moscow would view any Western attempts to impose a no-fly zone over Ukraine as “participating in the armed conflict” against Russia

“We will immediately consider them as participants in a military conflict, and it doesn’t matter members of which organizations they are,” Putin said in a meeting with flight crewmembers of Russian national airlines.

“It is impossible to do it, on the very territory of Ukraine, it’s possible only from the territory of some neighboring states. But any movement in this direction will be considered by us as participation in an armed conflict,” Putin added.

NATO’s Secretary-General Jens Stoltenberg said on Friday that a no-fly zone is not an option being considered by the alliance while the US says implementing a no-fly zone would amount to a third world war. 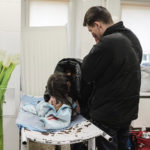 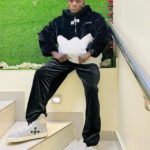