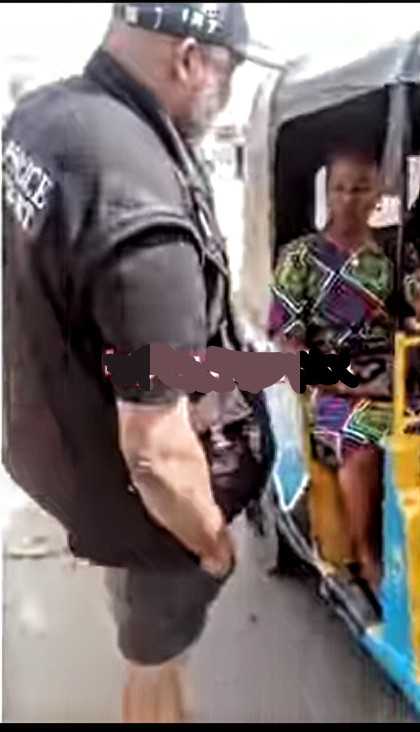 In a viral video, the police officer could be seen handing bags of rice to a tricyclist and his passengers after he stopped them to conduct a check: a gesture believed to be almost impossible in the country.
His action follows a similar pattern to that of his colleague who gave the sum of 5,000 Naira to a tricyclist and his passengers a few days ago.

Many reactions have trailed as Nigerians heaped praises on the officer, while a few became suspicious of the new trend by the country’s police officers during the festive period.

See Reactions And Video Below 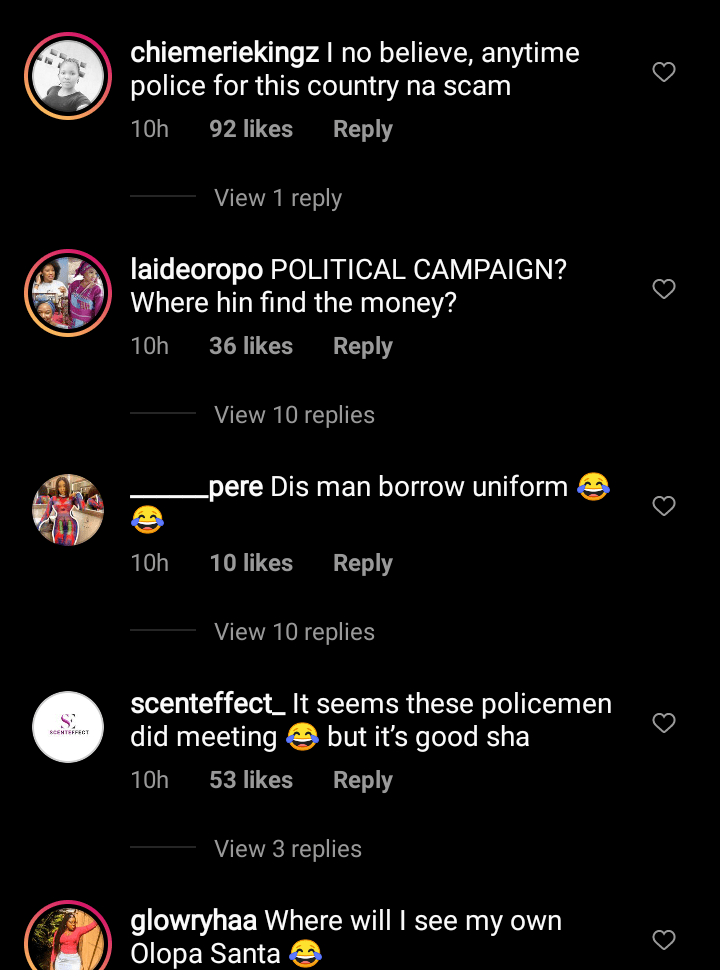 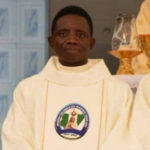 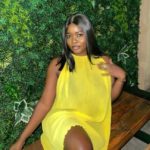