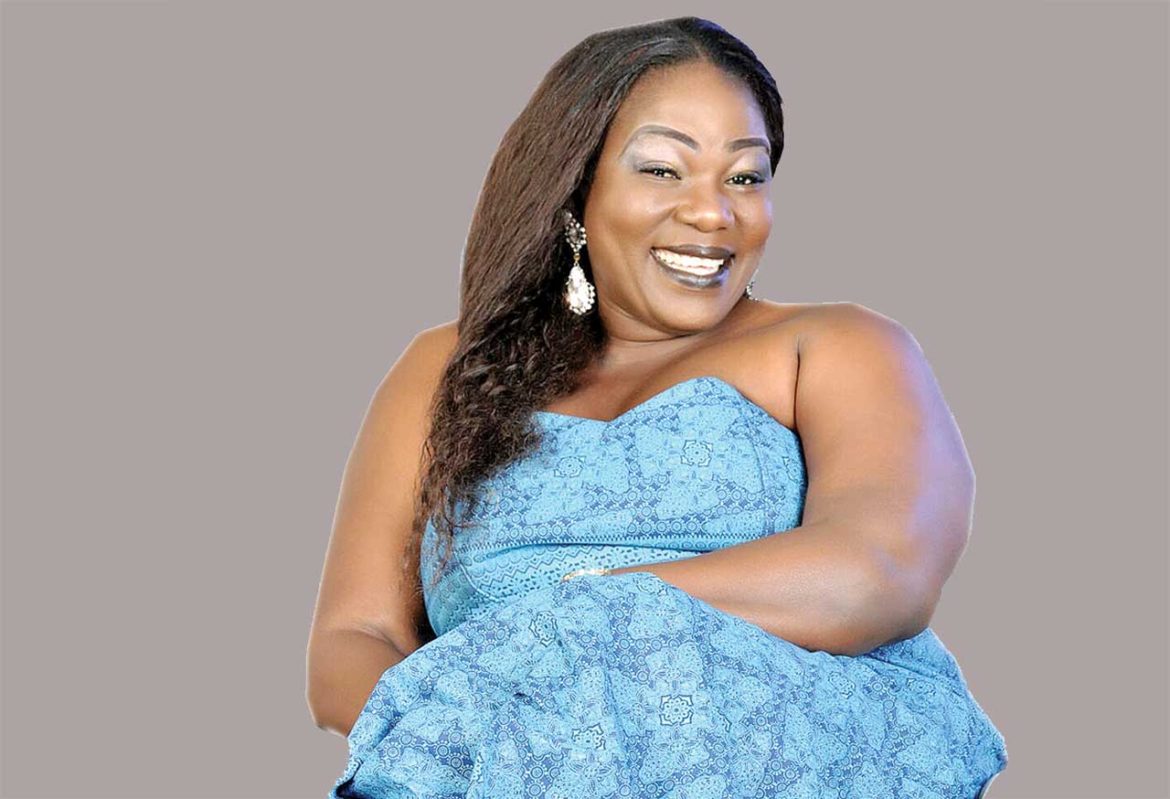 Recently, an old tweet from Nigerian singer, songwriter, and record producer, David Adeleke, aka Davido, surfaced on social media and ruffled a lot of feathers.

The 29-year-old singer had tweeted in 2011, “Nollywood is just a way for these actresses to advertise their goodies to rich men ‘banging’ than acting.”

Saturday Beats reached out to some actresses and they stated that the singer is entitled to his opinions.

Veteran actress, Ada Ameh, said, “He is a younger person. And for him to say that, I think he knows better. You know someone like me is old-school. When I saw that tweet, I did not know what to say or why he said that.

“However, everybody is entitled to their opinions. I don’t know where Davido got his (opinion), but as for me, I maintain my lane.”

Ameh also stated that she had never given anybody the chance to perceive her as being promiscuous. She added, “I don’t think I have given anybody any room for that.”

In a similar vein, a younger actress, Bukola Kiitan, said she believes people are entitled to their opinions. She said, “I believe everybody has their opinions, and anybody can believe whatever they choose to. Actresses are in the face of the public, and people read meaning to everything they (do). They practically have no privacy.”

Kiitan also stated that if an actress is close to a man, it would cause an uproar because the public would feel they are having an affair, or that the actress is sleeping around.

She also added that whatever happens in the movie industry can also be found in other sectors but people don’t talk about them because they are not in the public glare. She said, “You don’t know what happens in the hospital or what nurses do.” 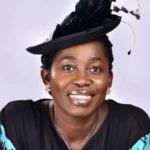 Osinachi Nwachukwu’s husband called out for allegedly k!lling Her as Friends share shocking details about her death 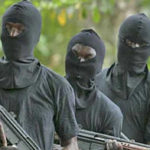 Gunmen invade the residence of Plateau Commissioner, abduct his wife and daughter

“I have never raised my hand on...