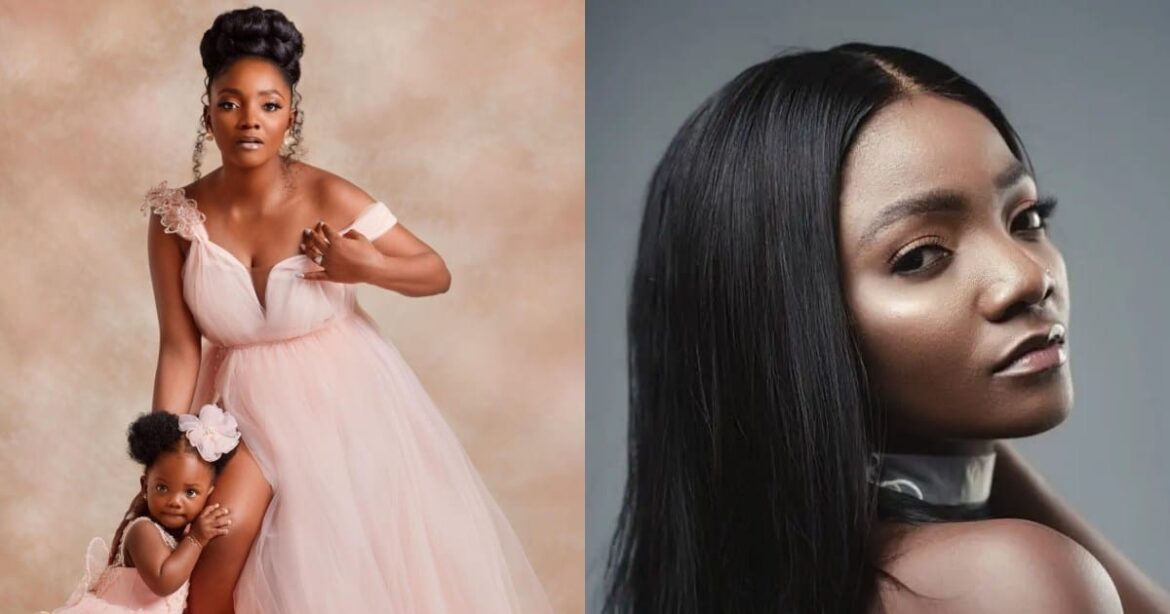 Simisola Kosoko, a sensational Nigerian singer, shares a post via social media that could be described as more cryptic than direct.

The mother-of-one who was recently featured on Seyi Vibez’s EP shares that she would love to see private venting pods. It’s a safe place where you can vent and only the person who is privy to it would have access.

In another post, she advised her colleagues never to take their toddlers anywhere if they still want street credibility. Many of Simi’s fans are worried, as they try to decipher what her posts mean.

“They should make private venting pods where you can vent and only you can he But when you get out, you feel better.
If you still want street cred, don’t take your toddler anywhere.” 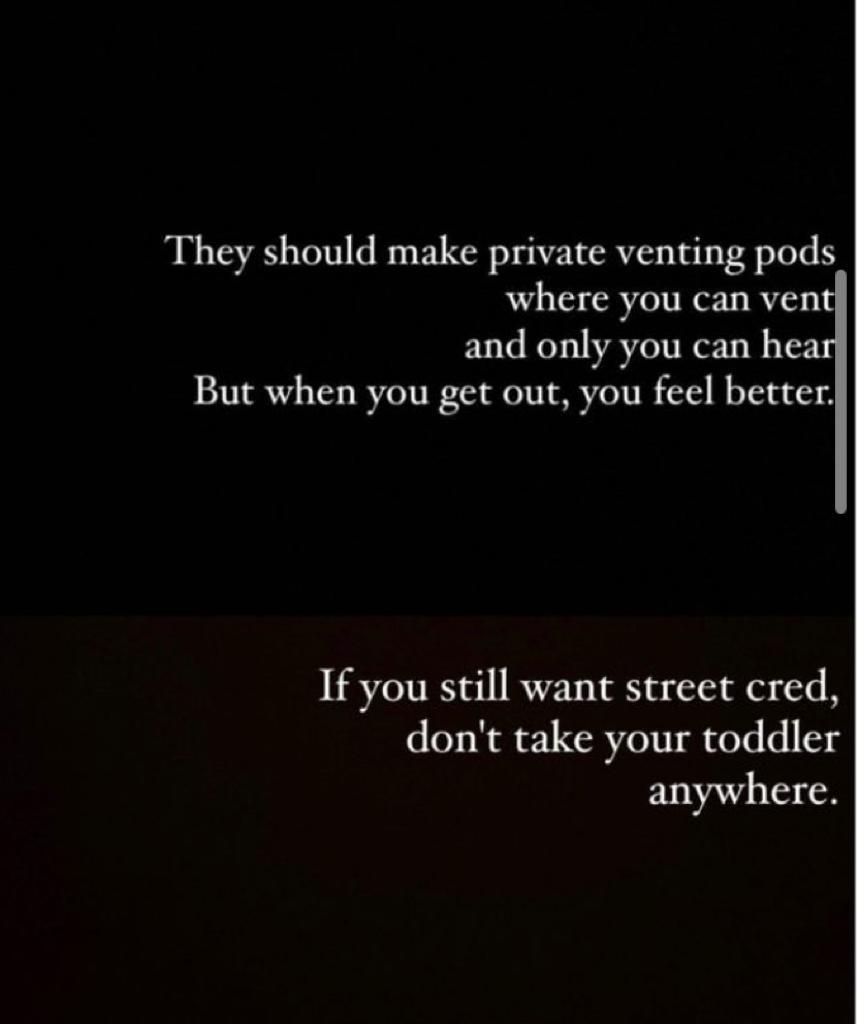 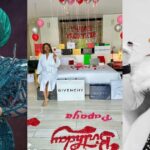 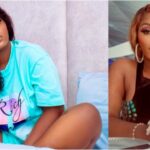 ”If Nigeria gets it wrong again in...

“There’s too much hate and envy in...