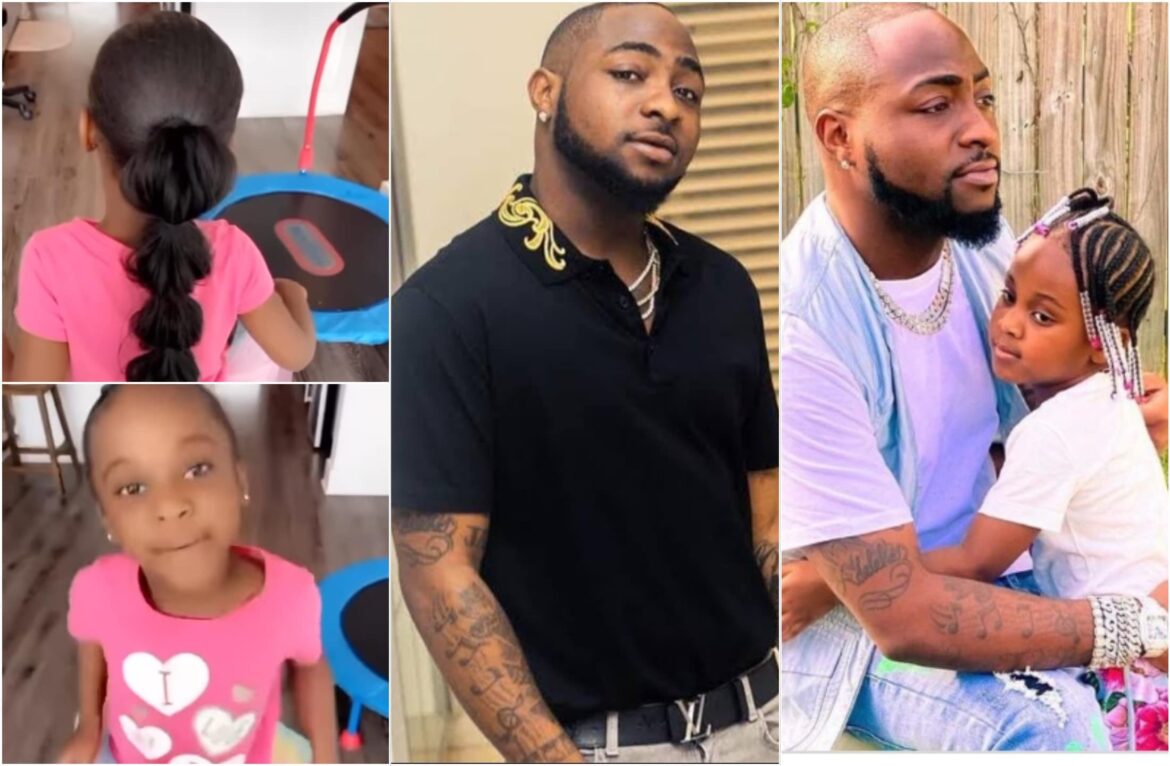 The dotting father took to his Instagram story to share a stunning video of his cute mini-me proudly showing off her long ponytail.

Davido stated that he was gearing up for her fifth birthday in May.

We recall Nigerians took to social media to gush over an adorable photo of Davido‘s children, Hailey and Ifeanyi.

Hailey and Ifeanyi were born by Amanda and Chioma Rowland respectively.

The photos of the duo hit the net and Nigerians couldn’t stop gushing about how identical they are.

Some social media users stated that Hailey and Ifeanyi might pass for twins, while others gushed over the gorgeous kids, claiming that David’s DNA is potent. 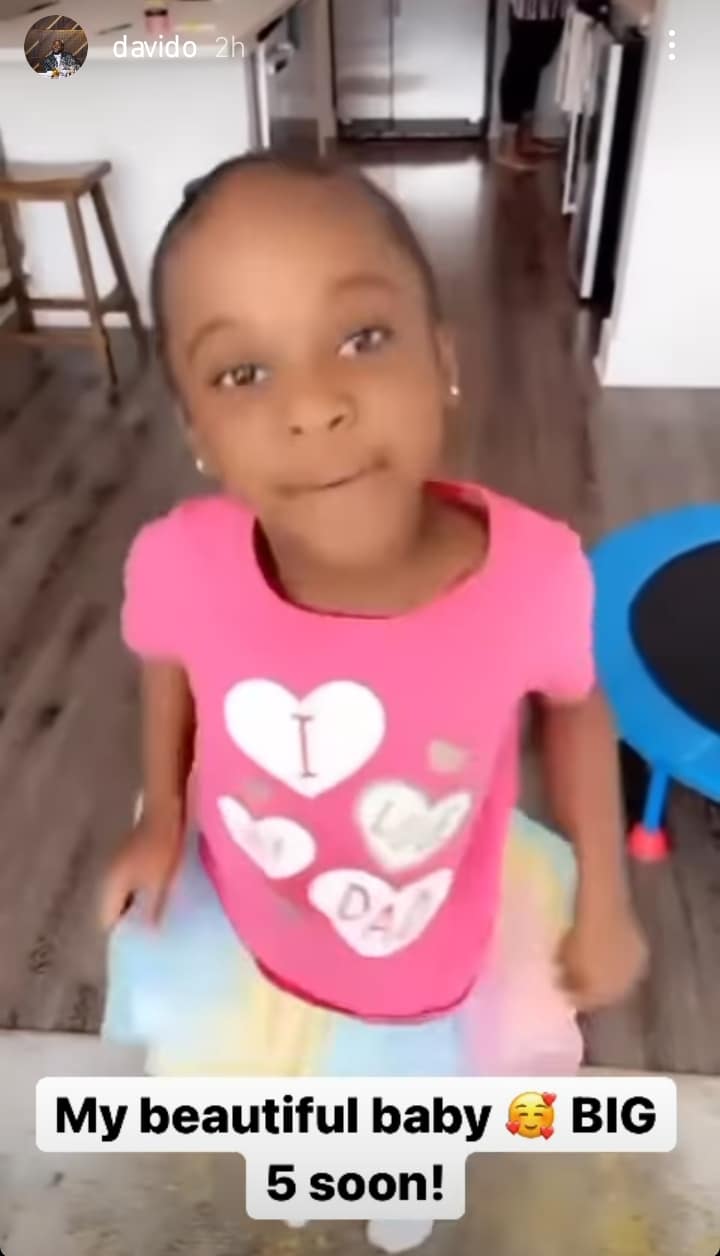 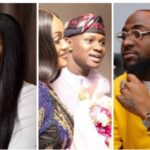 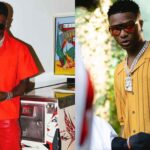 Sometimes being a good person is overrated...