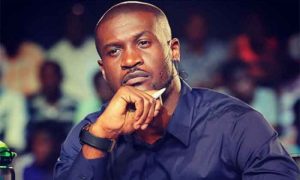 Nigerian music duo Psquare is currently trending on the microblogging platform Twitter after singer Peter Okoye bragged about shutting the 02 Arena with or without new songs alongside his brother Rude Boy.

This is coming a few days after sensational Nigerian singer David Adeleke popularly called Davido, made history at the O2 Arena with his music concert.

In the post shared on Twitter, Peter Okoye, who seems very confident that they will close down any arena asked their fans if they should host an O2 or Wembley concert.

He wrote: Team PSQUARE should we O2 or Wembley this sh*t? …. Comment below…….. O2 is calling The Kings of Stage.

Reacting to the tweet, some Nigerians affirmed that Psquare would definitely shut down the 02 Arena, especially with the artists they would be bringing on the show, while others requested a reunion song.

Eyen Akwa Ibom @idyudofia10 wrote: Anyone doubting Psquare’s ability to sellout the 02 arena, is obviously young and doesn’t know who the twin brothers really are musically in Nigeria. These guys were blown even without the power of SM today.

Nero @mrneroofficial wrote: I do not think, but i know Psquare, Dbanj, fally ipupa and 2face idibia can sell out the 02 arena effortlessly. #psquare they are the king of stage performances in Africa from the previous generation.. This is not a joke tweet.

Dir. KCEE@KceeUdonsi wrote: PSQUARE will sell out the O² in minutes, no cap. 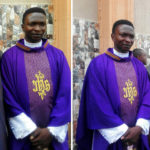 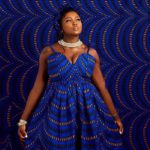 “I am focusing on myself”, Ka3na says following divorce

I’ll Be Wicked to Women This Year...

Nobody can destroy what I worked so...

“Maybe she’s in charge of those serving...

Try to find out where the money...

Yul Edochie tells men what to do...