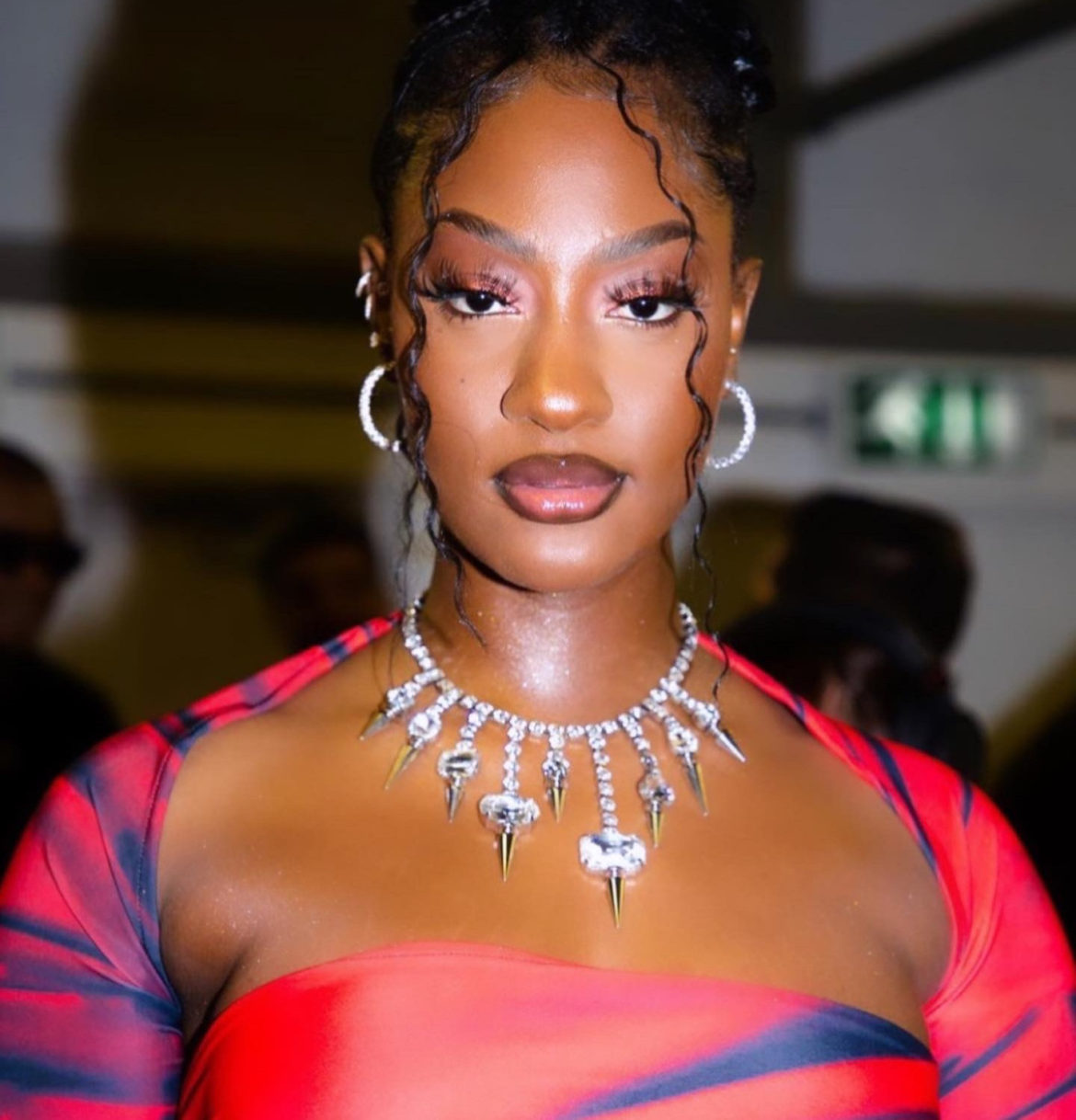 Nigerian singer Tems is reflecting on her time in a Ugandan prison one year after the incident.

The singer was remanded in prison in Uganda alongside singer Omah Lay and Muyiwa Awomiyi when they visited the African country for a concert last December.

They were charged to court on charges of negligently doing acts likely to spread an infectious disease.

Now, one year after, Tems took to Twtter to reflect on how much progress she has made since then.

She tweeted: “This very day Last Year, I was sitting in prison in Uganda bonding with women and kids.

“I almost can’t believe the things I’ve seen so far.

“All I can say is God is too awesome and He will always have the last and final laugh.” 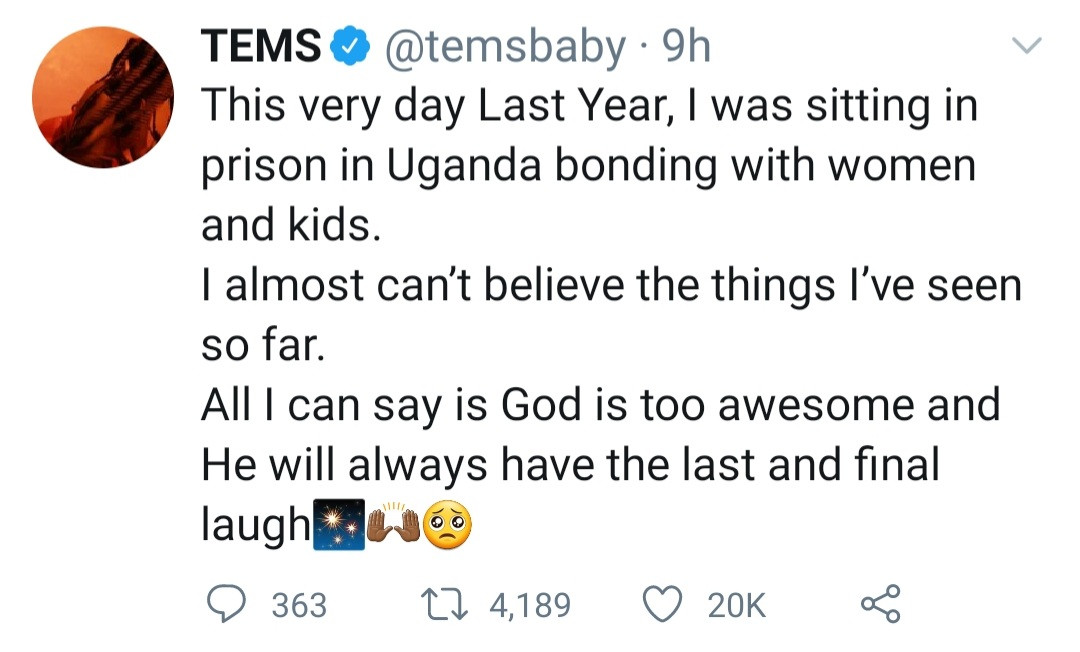 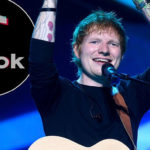 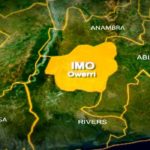 “Money, power and fame too intoxicating” –...