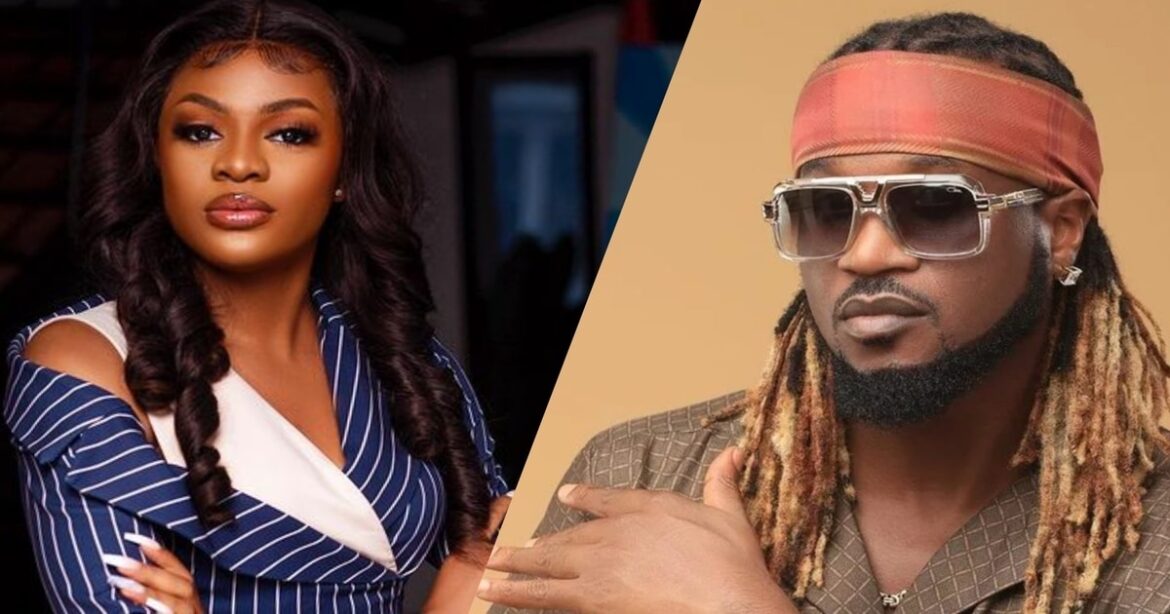 Jackye Madu, Big Brother Naija’s star, took to Instastory to throw shade just after Paul Okoye a.k.a Rudeboy of P-Square took to Twitter to criticize the Independent National Electoral Commission. This was in regard to the timeframe for PVC collection while students are still at school.

Paul had asked why students are still in school when PVC collection ends in 10 days. He tweeted; “Out of the 74 million youths eligible voters, 26 million of them are students and they are all back in school, most of them registered during the ASUU strike.

“It’s 10days remaining for collection, @inecnigeria why are students still in school by now?”

However shortly after the tweet was shared, Jackye lashed out at celebrities she claimed are trying to incite people.

The reality show star also wondered if there’s any country where students are asked to stop school because of an election.

Where in the world are students asked to stop school because of election?

Some of these celebs really be trying to incite people. So not cool……………

Following the mixed reactions that trailed her Instastory post, Jackye wrote in another; 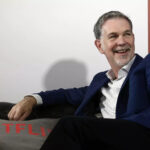 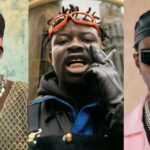 Mr. Eazi discloses how he met his...

My first reaction after I found out...

Lady shares her experience with a therapist...