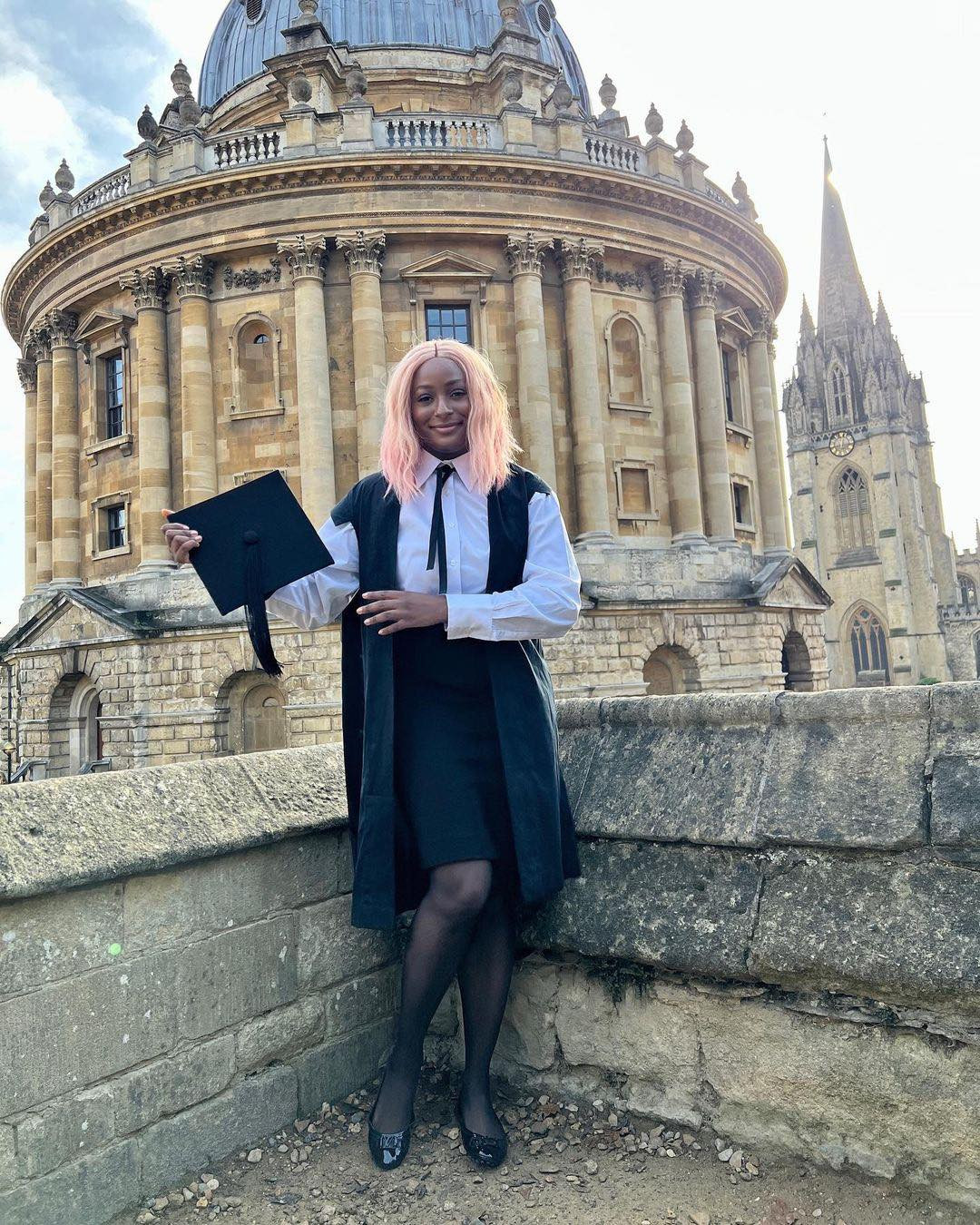 It may be very hard to think that someone regrets studying at one of the world’s most prestigious universities but disc jockey, Florence Otedola popularly known as DJ Cuppy, says she does…sometimes.

The billionaire daughter, who is currently a full time master’s student of the University of Oxford, England, says she feels that doing a third university degree affected her music career.

“Some days I’m at @UniofOxford deeply regretting doing a 3rd university degree because I feel like it’s affected my progress in the music industry but some days like this, I’m really proud of myself and I know that education empowers me to be greater in every aspect of my life ” she wrote via Twitter on Tuesday. 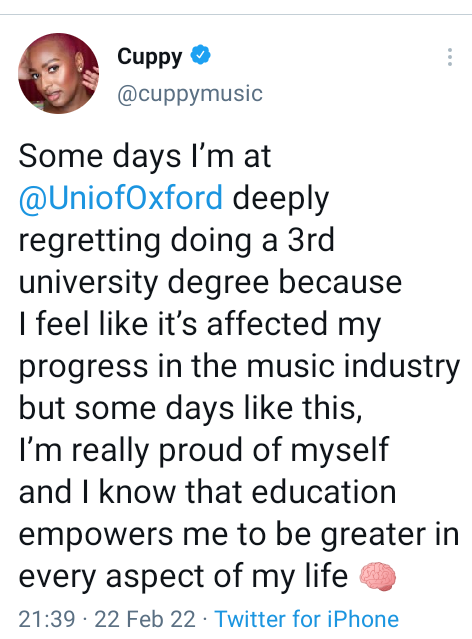 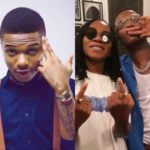 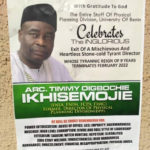 Has anyone ever noticed how sexy and...

Quit with the fake love – Actress...