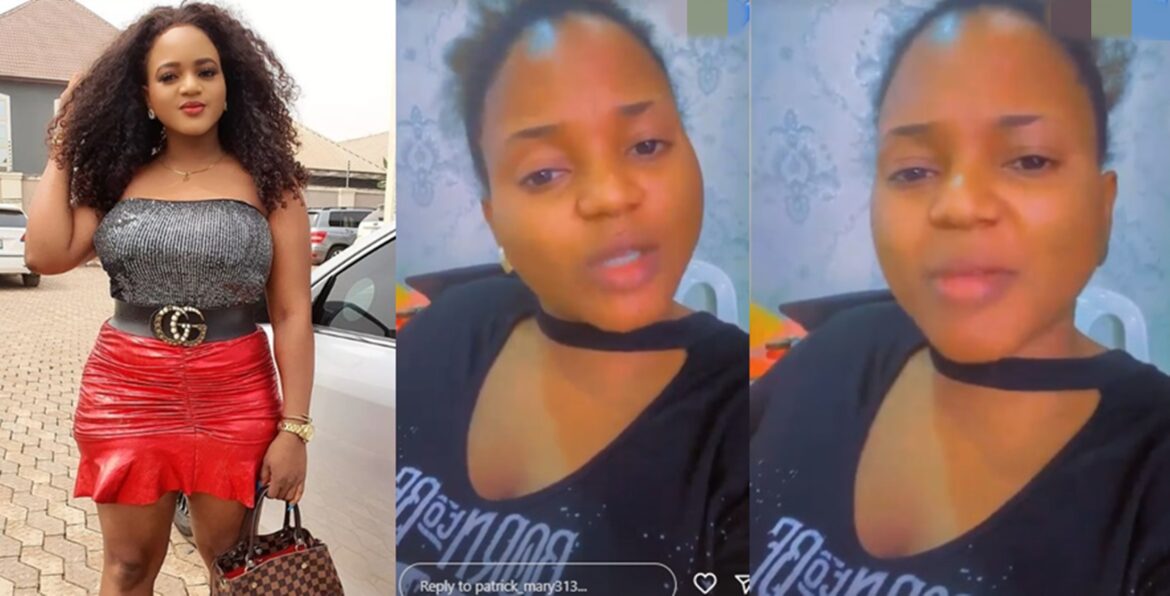 Patrick Mary, an Actress, has called out men who want sex before they give girls work.

Mary said that the issue is bothering her. Mary stated that little girls are complaining about how men want sex before they give them jobs.

The actress, therefore, warned men to desist from demanding sex before giving ladies jobs, that sex is best enjoyed when it is agreed by the two parties. She also added that ordinary 20k job men will ask for sex from little girls first before employing them.

We reported earlier that Charity Nnaji advised young women about the dangers of entering the movie industry if they are not financially secure. She said that Nollywood would make women sex slaves if it doesn’t have the money to film movies.

She stated, “So far so good. It is not easy to make a movie in this industry, and I will not lie to you. This is where sex-for roles usually come in. I once advised women that if they weren’t ‘big girls’ they shouldn’t join Nollywood as they will be made into sex slaves by producers, directors, and other actors. 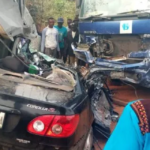 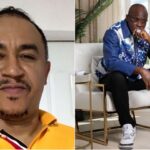 No woman can snatch my husband, she...