Suspected cultist says he killed three people to get a promotion 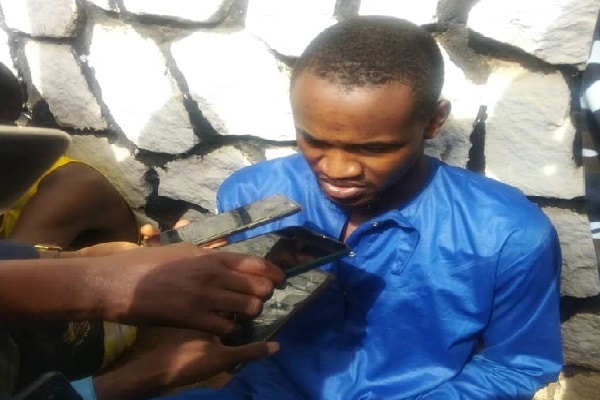 Suspected cultist says he killed three people to get a promotion

Tijani Olagunju A suspected cult member has confessed to killing three rival cult members to get promoted to the number two position of the group in the Ilorin zone.

Tijani said he killed them with the pistol of his late Army Captain father AbdulAzeez Olagunju.

Tijani was paraded by the Kwara State Police Command in Ilorin.

Tijani, who dropped out of the University of Ilorin, added that he joined the cult gang in 2019.

He said that after joining the group, his gang members assigned him to be the executioner of rival cult members in superiority brawls. 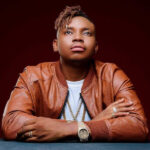 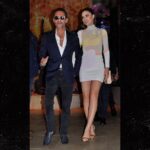 18-year-old lures his girlfriend to a building...

Ebubeagu arrests 12 members of a drug...