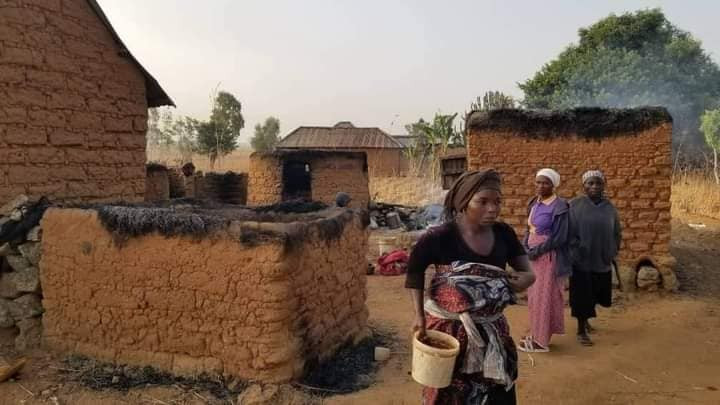 The national president of Irigwe Development Association (IDA), Prince Robert Ashi, who confirmed the incident on Friday, said that two people were gunned down on Thursday and 20 houses burnt in a midnight raid by the gunmen in Laake village, Kwall District of the council area, Rigwe Chiefdom.

According to him, the gunmen, in their numbers swooped on Laake village at about 9.00 p.m. and went on a burning spree, leading to the death of two people identified as Joshau Wanga,42, and Ngweda Mali,76.

“Those who carried out this attack are still lurking around, many of them are on top of the hills around us but I don’t know why it is difficult for the security agencies to dislodge them,” he added.

The public relations officer of Iregwe Development Association (IDA), Davidson Malison, while narrating their ordeal said, “there is an agenda of ethnic cleansing on Rigwe people, and it will not triumph.”

“The land has suffered a lot and the damages are becoming unbearable. This the third-day Rigwe nation has consecutively been attacked with fewer efforts to curb it by those saddled with the responsibility of protecting lives and properties of the citizenry,” he added. 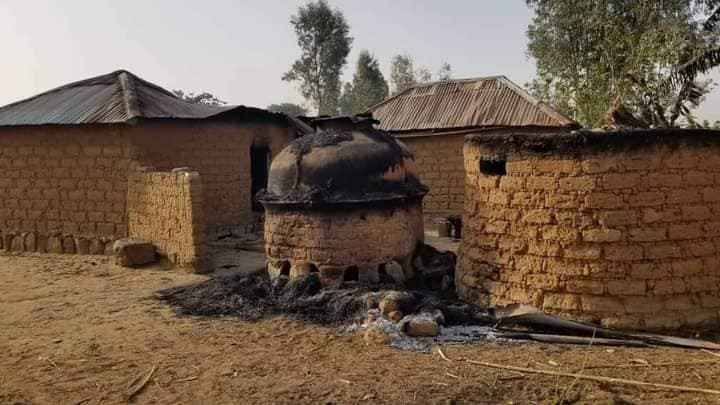 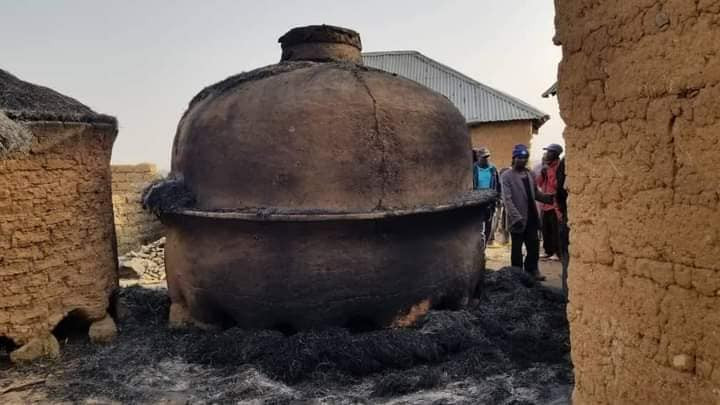 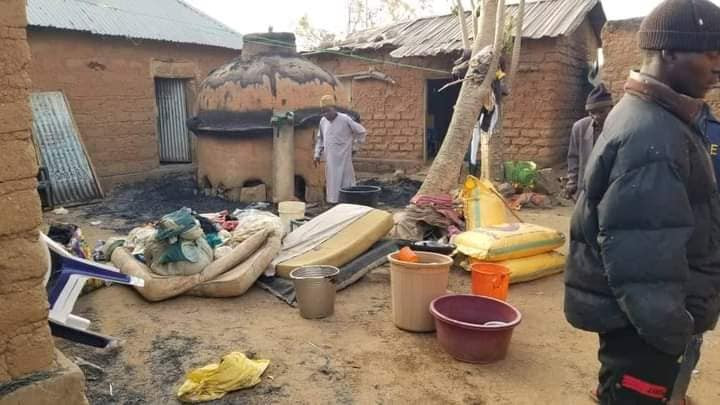 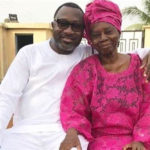 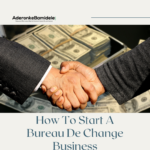