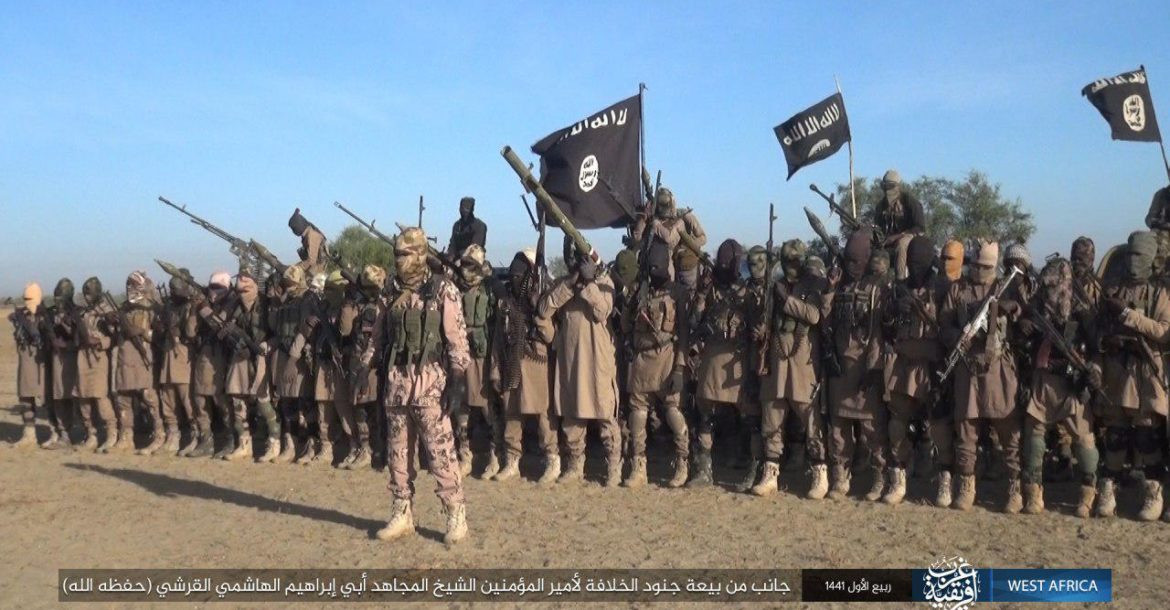 A landmine suspected to have been planted by members of the Islamic State of West African Province (ISWAP) has reportedly killed 6 locals in Borno state.

A humanitarian worker who spoke to Channels Television on Tuesday, February 15, said the first incident on Monday, February 14 involved a commercial pickup vehicle in which three persons died at the spot.

Another IED killed two members of the local vigilantes who arrived at the scene to offer assistance for the injured victims.

It was also reported that one member of the Civilian Joint Task Force patrolling the Maiduguri-Gamboru Ngala federal highway was also shot dead while one other was injured.

The Gamboru-to-Maiduguri highway is a strategic 140-kilometer (87-mile) trade route in the region and provides an important link with neighboring Cameroon.

Governor Babagana Zulum who re-opened the federal highway last week after three years of shut down had spent three days with the returnees in Gamboru and Wulgo communities to personally distribute cash, food, and non-food items for the returnees. 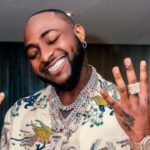 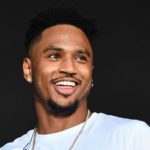 Man divorces his wife for refusing to...

10 burnt to death and three vehicles...