Suspected phone snatcher beaten to a pulp in Bayelsa 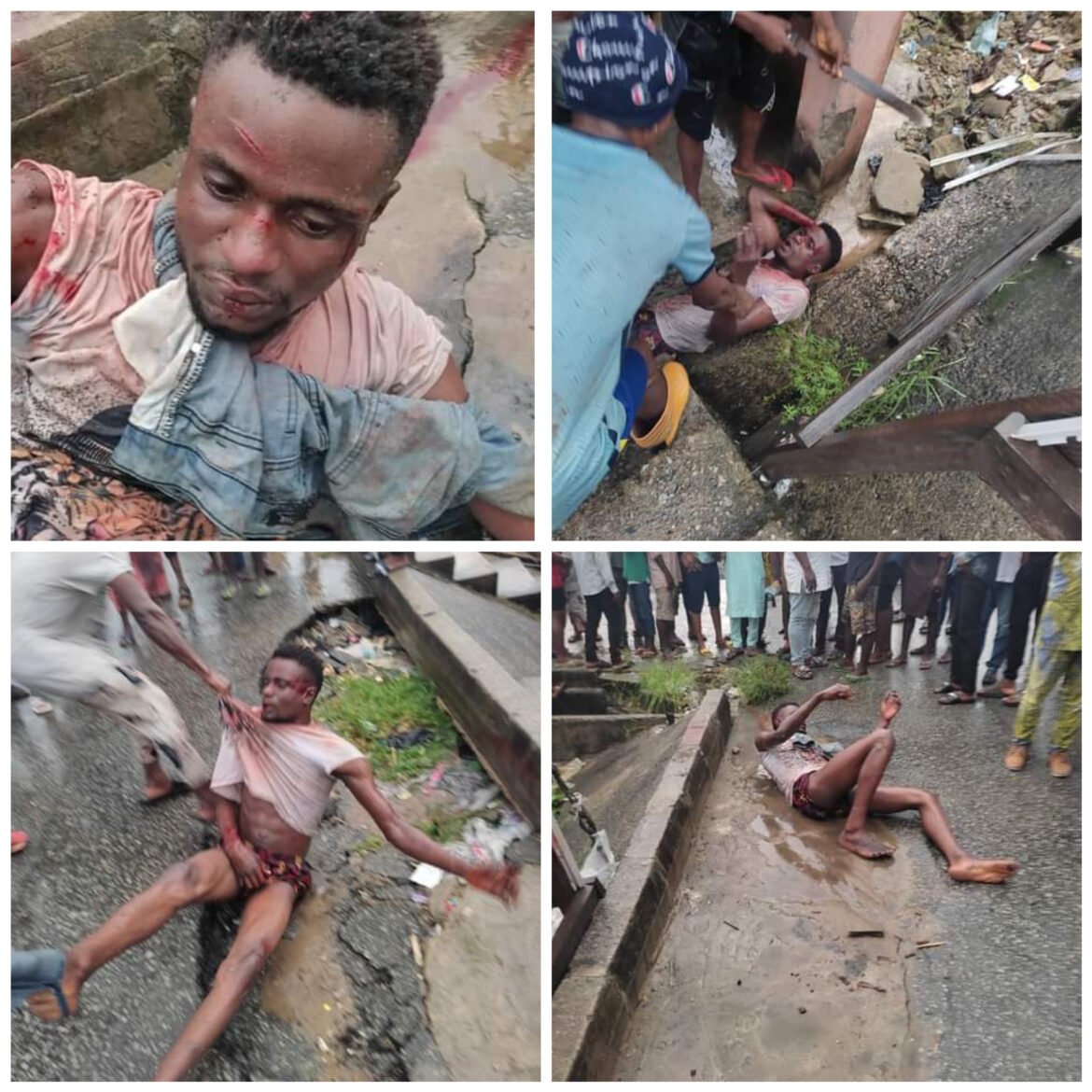 Suspected phone snatcher beaten to a pulp in Bayelsa

After he allegedly stole a Bayelsa woman’s phone, an angry mob mercilessly beat A suspected thief.

According to the investigation, the suspect took the phone from the victim’s Yenagoa shop in Opolo on Monday, June 13.

“Was robbing with keke, managed to take a ladies phone in her shop then he saw a crowd chasing him, the keke driver left him. The incident happened @Opolo, Yenagoa Bayelsa state close to golden gate, he managed to run to Okutukutu (frying pan to fire) and he was caught,” the witness narrated.

“He was very well-designed and took good care of him by the mob. luxlifemiamiblog.com  An eye witness also told me that he was a popular thief at Agudama. He claimed that he was from Ogbia,Emeyal 2. 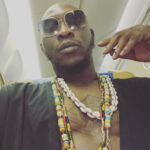 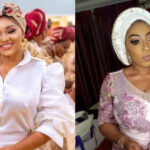