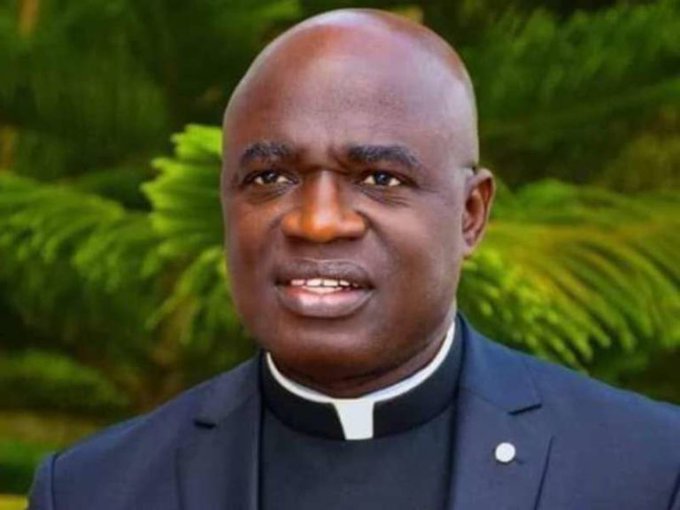 The recently suspended Reverend Father Hyacinth Alia by the Bishop of Gkoko Catholic Diocese for engaging in partisan politics, on Saturday, May 28, emerged as the governorship candidate of the All Progressives Congress (APC) in Benue State, following the adoption of direct primary mode by the party leadership.

Chairman of the Benue State APC primary election committee Peter Ojie made the declaration at the party secretariat in Makurdi the state capital, to conclude the two-day-long process of direct primary elections better known as Option A4. 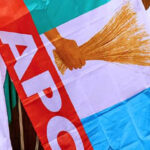 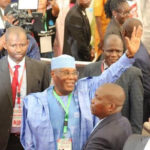 Olubadan of Ibadan dies at 93