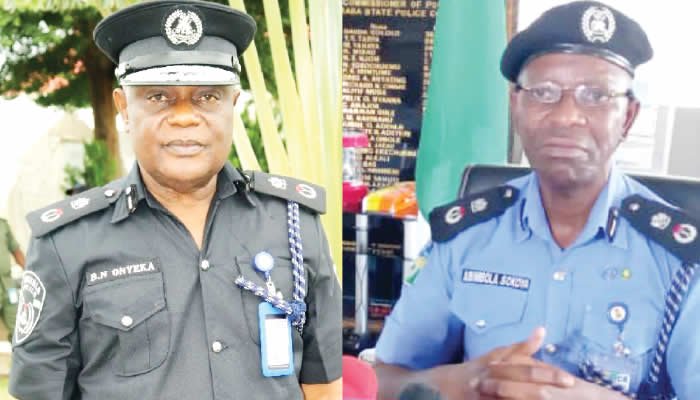 The residents in Joro Manu village said the attackers came on motorcycles around 2 pm and shot anyone in sight.

Umar Saidu, and Abdullahi Mohamed, both residents, said that people fled the area in fear of being kidnapped or killed.

According to the spokesperson for the police, “We are monitoring the situation.” To track down the attackers, we have sent a team to the area.

Musa Chul, the immediate past chairman for Gassol LGA had raised alarm last year about terrorists gathering in the forests surrounding the council area.

However, the Jos killings came less than 24hrs after 18 others were killed in a clash between bandits, members of a vigilance organization, and members of a bandit group in the Wase area of Plateau State.

He said the attack happened on Sunday around 9 pm in the Danda Chugwi community of the council area.

“Others, who sustained serious gunshot injuries, have been taken to the Vom Christian Hospital for immediate medical attention.”

It was learned that among those injured was a four-month-old baby whose hand was amputated by the gunmen.

Those who sustained injuries were identified as Lyop Dung, 40; and David Gyang, four months old.

Reacting to the attack in a statement signed by his Director of Press and Public Affairs, Macham Makut, Governor Simon Lalong described the incident as callous and condemnable.

The governor directed security forces to ensure that those behind the attack were apprehended and punished according to the laws of the land. 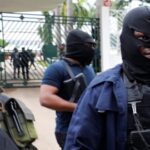 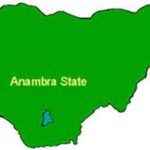 One dies as kidnappers fling victims into the river