A teenager from Tanzania was remanded in Luzira Prison, Uganda, for torturing her 15-year-old friend, Pretty Nicole, whom she accused of falling in love with her boyfriend, Derrick Lwanga.

We that Queen Kaftah,18, and a group of other girls still at large, beat up the minor, slapping, kicking, and dragging her on the floor in the house.

Kaftah was on Tuesday, January 17, 2023, arraigned before Kira magistrate’s Court in Kampala and charged with aggregated torture of her friend, Pretty Nicole, and inflicting grievous bodily harm contrary to section 2 (1) (b) and 5 (a) (h) (j) (k) of the Prevention of Prohibition of Torture Act 2012.

After a viral video that went viral on social media. of them torturing the teenage girl and being recorded, she was arrested.

Prosecution states that Kaftah and others still at large on January 8, 2023, in Nsasa Kira Municipality in Wakiso District inflicted injuries on the juvenile, causing her grievous harm on accusations that she fell in love with her (Kaftah) boyfriend, Lwanga.

Kaftah was remanded to Luzira prison until January 31, 2023, when she’ll return to court for further mention of the case. 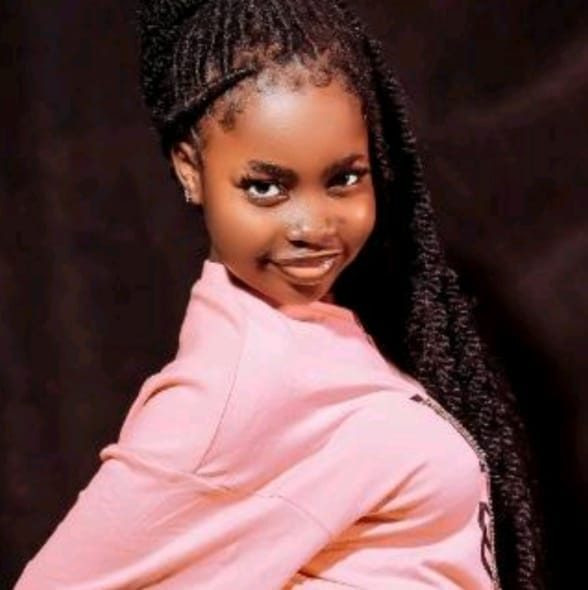 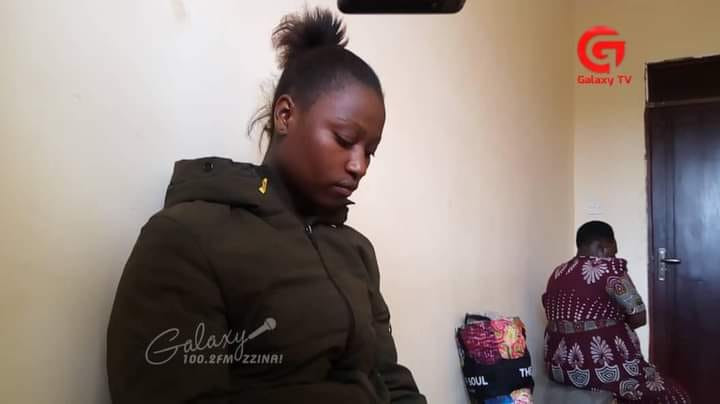 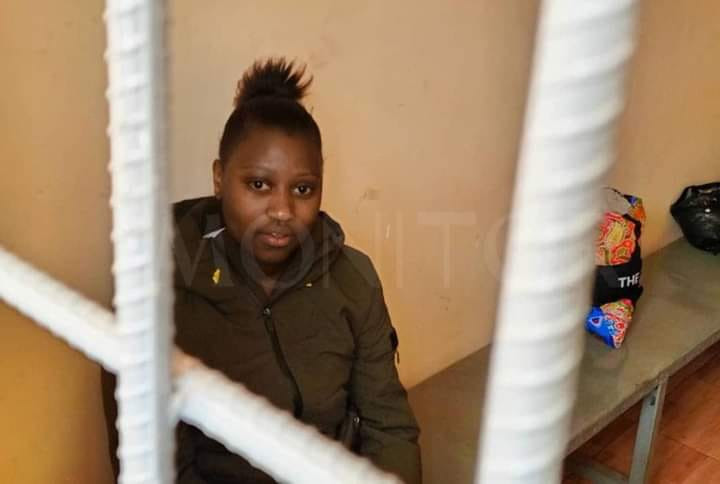 Brave parents die after trying to save...

Lovers die as their car slides into...

Girl, 12, arrested after stabbing her brother,...