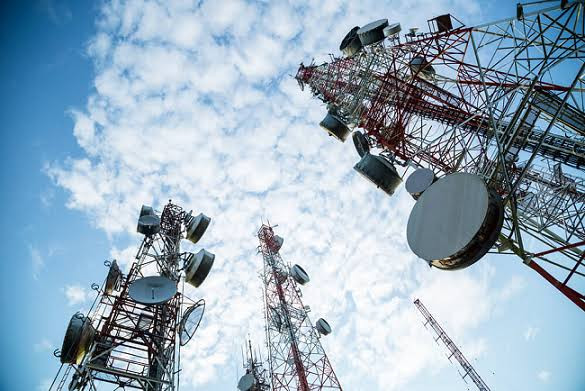 Association of Licensed Telecommunications Operators of Nigeria has threatened to disconnect banks from Unstructured Supplementary Service Data (USSD). This is in response to rising debt.

ALTON members include MTN Nigeria and Airtel as well as Glo, 9Mobile, and other telecom operators.

After the intervention of the Nigerian Communications Commission and the Central Bank of Nigeria (CBN), the dispute was resolved.

Stakeholders from both industries met to discuss the possibility of raising the USSD bank transaction charge to N6.98 effective March 16, 2021.

Gbenga Adebayo (Chairman of ALTON), spoke at the ICT Growth Conference Lagos on Thursday, September 29. He stated that the amount owed by banks to telecommunications companies has increased to N42 billion in 2021 and N80 billion in 2022.

Adebayo said the debt arose from the USSD services the telecoms firms provide to the banks.

He said the banks have been charging their customers for using their USSD platforms but refused to pay commission to the telecoms.

He said: “The banks would want us to be silent about the USSD debt. But it is not going away until they pay. At the last count, the debt is now N80 billion.

“Some banks are responding while others are not. We are nearing that time when we have no choice but to discontinue the provisions of services to banks.”

He described the banks as “dishonorable” for refusing to honor their obligation to the service providers.

“Banks remove charges from their customers but refuse to pay telecom operators. You don’t expect us to keep rendering services when you don’t pay.

“The irony of it is that if it was the other way round you can’t owe the bank a cent,” Adebayo added. 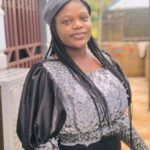 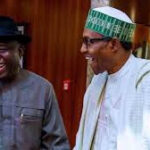 A couple and two others were killed...

For us Christians in the North, Muslim-Muslim...

Nnamdi Kanu only discharged and not acquitted...